AutoRap by Smule
Download
Download Freeware
iPhone - English
AutoRap by Smule is a free program that can turn a simple voice recording into rhyming. This app is carefully mapping syllables of the recorded speech to match any beat and create a rap song with FreeStyle Beats. Thanks to the Premium Songs (from artists), users can profit from new and famous songs and beats of legendary artists. 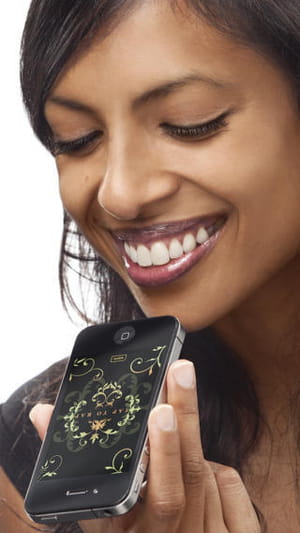