help to save the Candy Kingdom from the Evil Gummy Bear and collect as many candies as you can!

Candy Blast Mania is a Match-3 puzzle game developed and published by TeamLava. The Evil Gummy Bear King and his cronies are plotting to ruin the Candy Kingdom. The goal is to stop them and save Candy kingdom by matching and collecting candies. 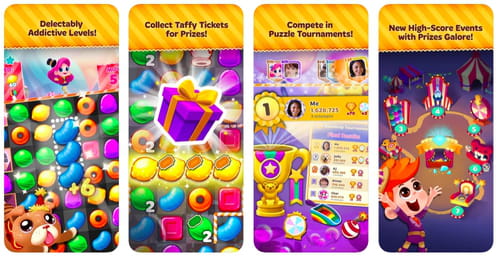 Candy Blast Mania is also available for iOS devices.
Share
Related
Latest update on December 7, 2020 at 06:26 AM.
View all 2 comments