Pokémon Masters is a role playing video game for smartphones. It takes you to Passio Island to compete in the Pokémon Masters League where you can meet and go head to head with other Pokémon trainers from all over the world. In this new series, it’s also possible to create your own teams and compete in three-on-three fights. 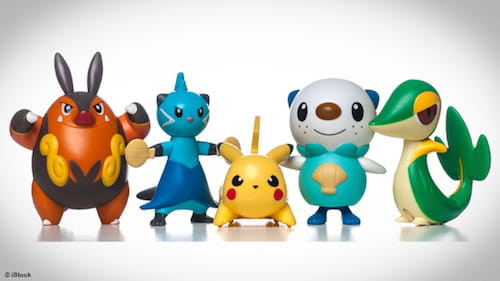 Pokémon Masters reinstates the trainers of the Red and Blue Pokémon editions-the first in the series. One of the attractions of this video game, is that it features a much faster fighting style and dynamic interaction than its predecessors.

Pokémon Masters is also free and available to download for iOS.