Streets of Rage 4 is a modernized version of the classic game trilogy created for the Sega Mega Drive in the 1990s. In this updated game, classic characters Axel, Adam and Blaze, along with other veterans, face new challenges. 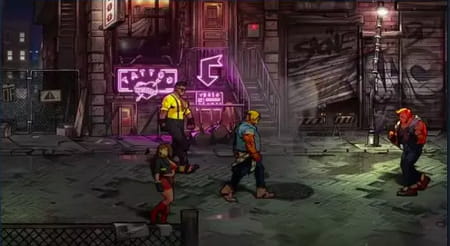 The fighting game comes back with improved graphics, although it continues the gameplay and dynamics of previous versions. For example, although the pixelated aesthetic changes to one more reminiscent of the graphic novel, the decadent urban settings characteristic of the first game is maintained.

Street of Rage 4 also brings new moves and combat skills to help you outdo all of the opponents that appear in front of you. In total, 12 levels are passed without too much difficulty, although you'll probably want to start over once you’re finished. 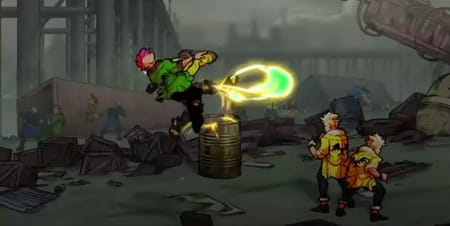 The series is known for its catchy electronic music, and the update will not disappoint you either, with tracks created by Yuzō Koshiro, Motohiro Kawashima, Yoko Shimomura, Harumi Fujita, Keiji Yamagishi and others. 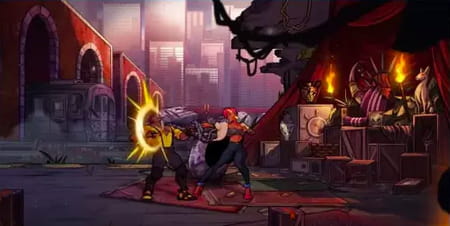 The game is available for PC, PlayStation 4, Xbox One and Nintendo Switch.