A nice way to organize all your apps and customize Android phone menu!

Nova Launcher is a powerful launcher application designed specifically for Android cell phones that will allow you to fully customize your smartphone's screen to give it the look you want for optimal usability. 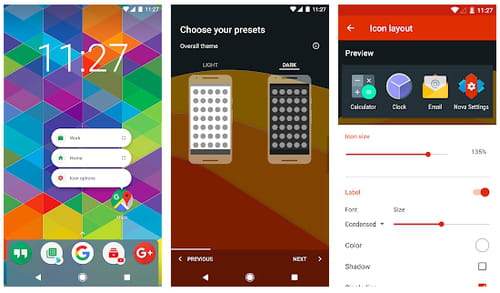 How to Use Nova Launcher? 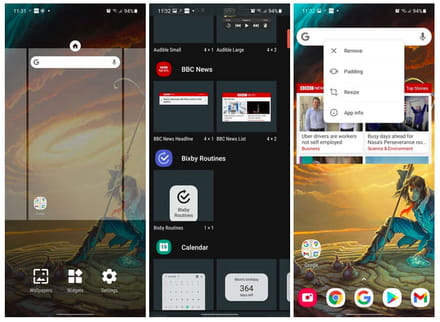 You can also tap on the Widgets button and resize or remove them, thick or thin its borders or see its settings. To change the Desktop Grid, go to Home Screen > Settings > Desktop Grid. Now you can change the widgets you see on your home screen. You can also change their layout, add frequently used apps, and more.

If you get the paid version: Nova Launcher Prime ($4.99), you will also be able to customize the command access gestures (swipe, pinch, double-tap...) to start, use and close your applications. You can also create app tabs or folders to better organize your apps, and even hide the ones you don't use without having to delete them from your phone. 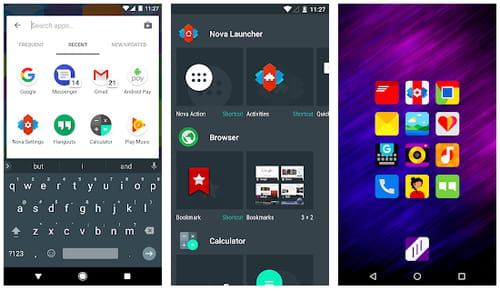 Nova Launcher is one of the safest launchers for Android. It is ad-free and malware-free.

To run Nova Launcher on your device, the needed Android version varies with the device. Photo – play.google.com
Share
Related
Latest update on April 7, 2021 at 03:54 PM by David Webb .
View comment