Warface is an online first-person shooter game. It was developed by Crytek Kiev and is now between the hands of My.games. Released on October 21, 2013, the action is set in a military world and it focuses on online multiplayer. So if you are looking for a game to enjoy with your friends, this may be just for you - in this article, we discuss some of the app’s key features, as well as some additional information, so keep reading. 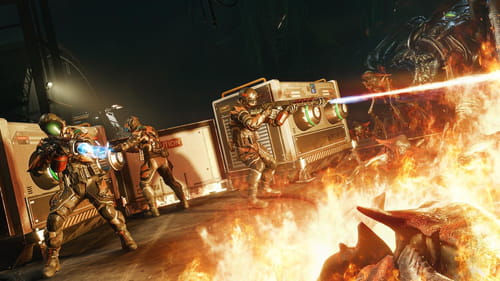 Here are some of the Warface game’s main features:

Warface is ranked as Pegi 16, which means that the content is not suitable for children and young teenagers.

Warface is also available on PS4, Xbox 360 & Xbox One, and Nintendo Switch. Thanks to the retrocompatibility of next-gen console, you can also play it on PS5 and Xbox Series X/S.
Images: Steam