TutuApp is an unofficial app store that is supported both on Android and iOS devices. It was developed by Ficción Producciones and offers third-party apps and mobile games. On this TutuApp download page, we discuss some of the app’s key features, as well as some additional information. 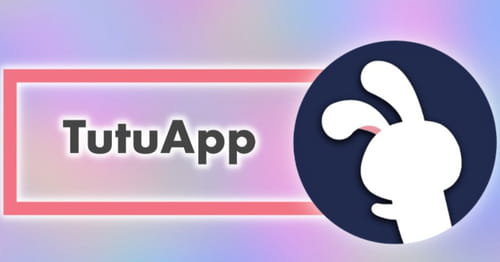 Here are some of the main features of TutuApp:

Here are some similar apps:

It seems that the app has no history of security issues. However, we can’t recommend it: although the app itself seems safe, it is a third-party app that offers some modified versions of famous apps, and this is not to mention the number of permissions that TutuApp asks for. As always, we recommend reading the official Privacy policy before installing.

Yes, you can download and use it for free, although there is also a paid version.

The link to this page is for the TutuApp APK but a TutuApp - iOS compatibility is also supported.

In order to run this app on your device, you need Android 3.1 and later or iOS 7 and up.
Image: TutuApp Facebook