PyCharm is fully featured and the auto code completion will make your work much easier.

What is PyCharm? PyCharm is an integrated development environment (IDE). Developed by JetBrains, it is designed for programming but it is especially suitable for Python. Initially released in February 2010, this IDE is cross-platform and is supported on Windows, Mac, and Linux. On this PyCharm download page, we discuss some of the app’s key features, as well as some additional information. 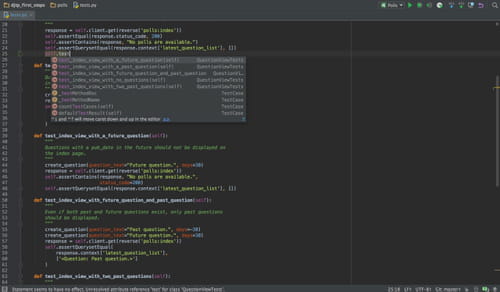 Here are some of the main features of PyCharm: 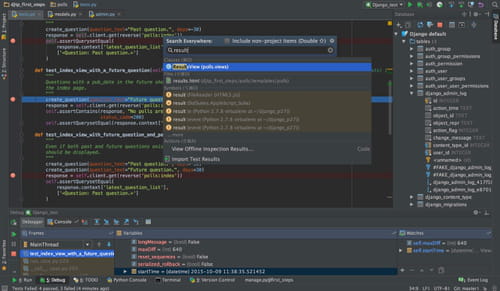 How to install PyCharm

This software is designed for professional use, which means that the installation process might be challenging for some users. However, there is an official PyCharm tutorial to guide you through those steps.

It seems that the software has no history of security issues or abusive data collecting. As always, we recommend reading the official Privacy policy before installing.

This is a free trial version. You can also download the open-source version that is free of charge but it’s entirely dedicated to pure Python development, whereas the paid version is for both scientific and Web Python development and supports HTML, JS, and SQL.