Download Easy Video Capture (EN)
Screen capture offers multiple output usage namely parental control and recording of video and audio files. Easy Video Capture, as its name suggests, can record anything on your screen and save it in AVI format. It is developed by Video Cap Inc and released in 2007. 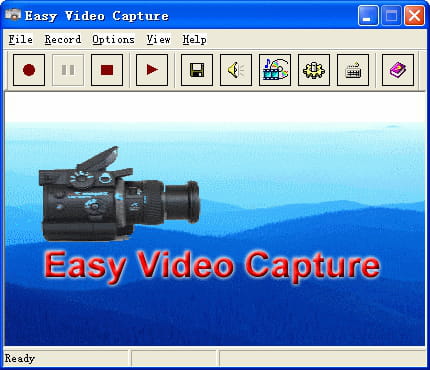 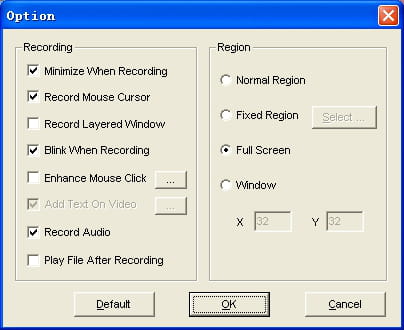