In our dedicated article on the pros and cons of Cryptocurrency, one of the listed disadvantages is that cryptocurrency is not user-friendly. However, the digital asset market is growing more and more every single day, thus making it necessary to have some basic understanding in cryptocurrency. To make it more user-friendly, we created this article that aims to explain some central concepts in the domain, making it more accessible to everyone. So if you want to learn what blockchain technology or other complicated words mean, then keep reading. 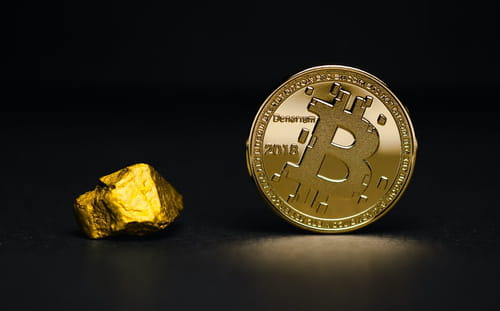 Note: This article is written for informative purposes and under no circumstances should be regarded as a solicitation to buying or selling cryptocurrencies.

Cryptocurrency is a virtual currency, or a digital asset and its origins can be traced back to the 1980s. Just like fiat money has different currencies, cryptocurrency does too, the most famous ones being Bitcoin, Ethereum, Litecoin, among others.

When doing a traditional money transfer (that is, sending money to someone), your bank acts as an trusted authority that will verify if you have the amount of money you want to send and that will register the transaction.

Cryptocurrency, however, uses a peer-to-peer procedure which means that there is no centralized and trusted third party (such as your bank), the transfer takes place between users only. This is why we talk about decentralization. 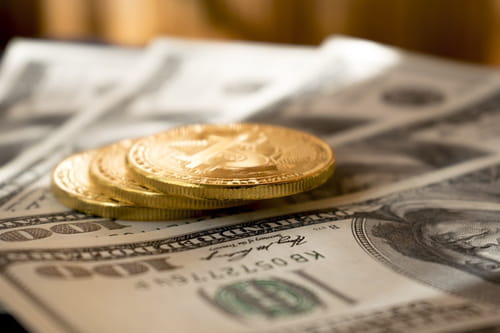 Now that you know what crypto is and how it works, you may be wondering how one can be sure that the transfer will be legit if no one validates it - after all replicating paper money or any digital entity is not impossible. This is where the blockchain comes into play. But what is “Blockchain”?

The Blockchain definition is of a digital register or database that contains the records of all transactions, the creation, and the transfer of assets. This register is the underlying technology of Bitcoin.

A central idea when talking about blockchain is the anonymity of users.

So are money transfers secure and legit? Yes, they are, thanks to a strong encryption: every page in the blockchain is sealed with an encryption key, thus making transactions impossible to alternate retroactively. We talk about blocks. 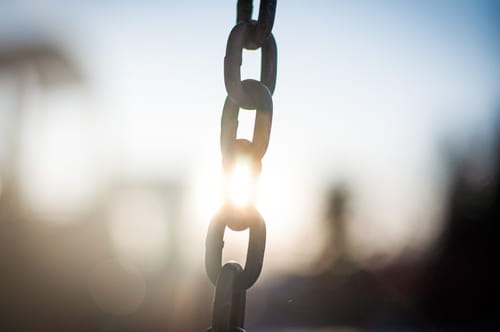 Sealing is possible through a cryptographic hash function. This function consists of converting numbers, letters, or strings of numbers/letters into an encrypted output. For example, imagine you want to send $47 to someone. The input number 47 that undergoes a hash function might turn into an output 653849, whereas an input number 9 might turn into an output 9867. Outputs have a fixed length and it is nearly impossible to convert an output backwards. This means that you cannot find the input to an, for example, output 677532 unless you try all the numbers and combination of numbers possible.

But how does one choose an input number in the first place? The input number is an addition of all the information on the page to which a value is then added. This way, even if the seal gets cracked, changing a character on the page will alternate the output. 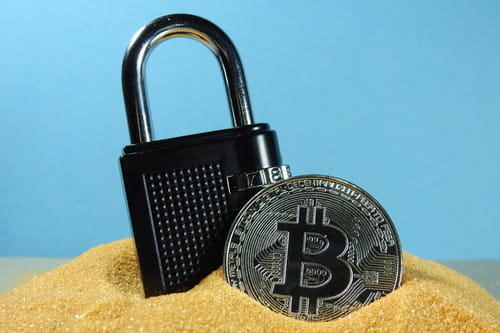 Once a page is complete, people whose job is to organize and secure the blockchain (called miners) will try to find the encryption key and will communicate it to one another and then test it. This process of entering new bitcoins and making the blockchain secure is called (blockchain) mining. However, to do so, miners need powerful computers. This, plus the electricity bills, may have an important financial cost and this is why the miner who finds the encryption key first is rewarded in crypto tokens. 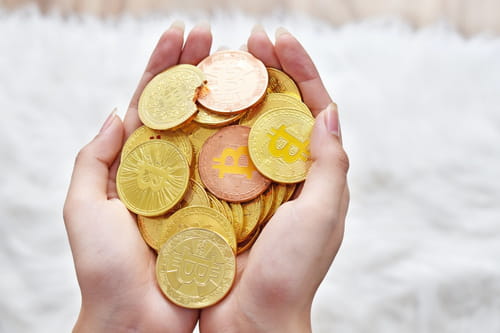 Proof of work (PoW) is a system that requires an amount of computational effort (usually, small) to prove that a work has been done. The original idea behind it was to deter denial of service attacks but is also useful for any malevolent use, such as spams.

There are four different types of blockchain: 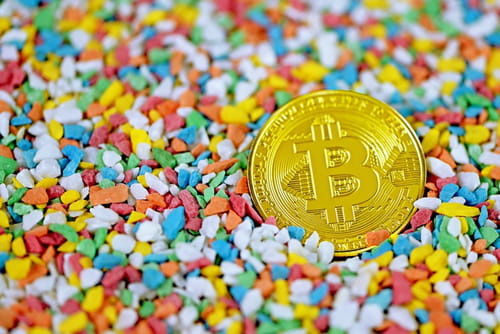 What is a crypto wallet app? It is an online service, often an app, that allows users to store and retrieve their cryptocurrencies. There are many different crypto wallets today, such as Trust Wallet, Crypto.com, Robinhood, and Coinbase, among others.

Volatility is defined as the movement of exchange rates that can be stable, as well as very unstable.

Many cryptocurrencies, such as Bitcoin are known for their high volatility. One of the main reasons is that as of today, cryptocurrencies are widely used for investment and less for buying physical items, which makes them sensitive to speculations.

Related
This document, titled « Basic Cryptocurrency Concepts », is available under the Creative Commons license. Any copy, reuse, or modification of the content should be sufficiently credited to CCM (ccm.net).
Previous

What is a NFT?

How to create a Discord server

We are getting ready until you think of anything else we need from me. thanks

What is a NFT?
How to create a Discord server