In Internet Archaeology we try to find the origins of a variety of internet forms, icons, theories and facts: for example, how the email services appear, why the menu icon looks like a hamburger and does Sherlock Holmes have something to do with the search icon sign. In this article, we decided to dig into the history of the very first YouTube video. A little spoiler: it is dedicated to elephants. 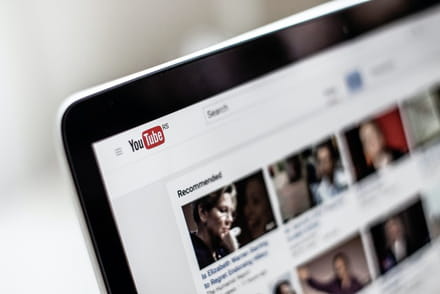 YouTube was created in 2005 by three former PayPal employees, Chad Hurley, Steve Chen and Jawed Karim. At these times social networks weren’t so developed as today and the possibility to instantly share your videos seemed like a dream.

After the creation of the YouTube network, three video pioneers decided to post something on it. By a funny coincidence, as it often happens when you do something as “just a test”, the first video became extremely viral and even historical and now it has more than 150 million views.

The first YouTube video is called Me at the Zoo and in it, Jawed Karim stood in front of elephants at the San Diego Zoo and, stuttering, said the following:

All right, so here we are in front of the, uh, elephants, and the cool thing about these guys is that, is that they have really, really, really long, um, trunks, and that's, that's cool, and that's pretty much all there is to say.

This sweet and funny video became prophetic and exactly what users from all around the globe have come to love so much about YouTube: that you can record personal, sometimes meaningless and funny videos and share them with the whole world.

The video was recorded by a friend of Jawed, Yakov Lapitsky, who had no idea what he was filming it for, but a month later after posting Karim sent him a link.

I had no idea what I was getting myself into. Whenever something out of the ordinary was posted there, I would receive an email from Jawed saying, ‘Check out this video' ... I was trying to finish my dissertation at the time and getting emails like this every 15 to 30 minutes was a fun distraction,– Yakov told to The Blade.

Related
This document, titled « What Was the First YouTube Video? », is available under the Creative Commons license. Any copy, reuse, or modification of the content should be sufficiently credited to CCM (ccm.net).
Next