Nowadays, when the planet has reached its current deplorable state, ecology has come to the forefront of our priorities. We are all trying to consume less, to reuse old things, to drive our cars less, and not to buy products that have come by plane from distant lands, using local items. However, this, of course, is not enough. Even the big tech companies are switching to carbon-free and net-zero greenhouse gas production methods to slow down climate change and give our planet some rest. Of course, it’s a completed process, and nothing changes in a blink of an eye but the trend is already encouraging. In this article, we’ll tell you more about which tech companies run on neutral energy and how do they do that. 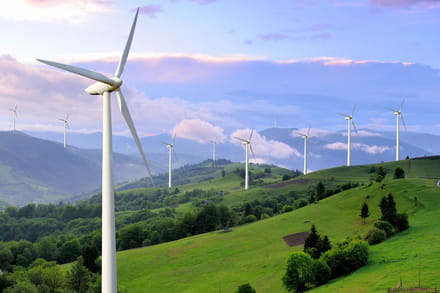 Сarbon neutrality means that all emissions of carbon dioxide, which in the production process emits into the atmosphere by a particular company, the company compensates through the implementation of carbon-negative projects: planting and supporting forests, scientific and technological innovations in producing green energy, development of special equipment, and many more environmental methods. At the same time, companies are trying to produce less CO2 themselves.

Climate neutrality means eliminating any other greenhouse gases (GHG) and stopping pollution. Although, the topics are unclear sometimes and according to Bloomberg Glen Peters, research director at the Center for International Climate Research, and Oliver Geden, a senior fellow at the German Institute for International and Security Affairs, suggest using the terms “net-zero carbon dioxide” or “net-zero greenhouse gases” because they have a more precise meaning.

Google was the first tech company to be committed to being 100% carbon neutral. By the year 2017, it was using 100 percent renewable energy and by the year 2030 Google claims to be completely climate neutral. ” The science is clear: The world must act now if we’re going to avert the worst consequences of climate change. We are committed to doing our part. Sustainability has been a core value for us since Larry and Sergey founded Google two decades ago. We were the first major company to become carbon neutral in 2007. We were the first major company to match our energy use with 100 percent renewable energy in 2017. We operate the cleanest global cloud in the industry, and we’re the world’s largest corporate purchaser of renewable energy”, said Sundar Pichai, CEO of Google and Alphabet in the statement. 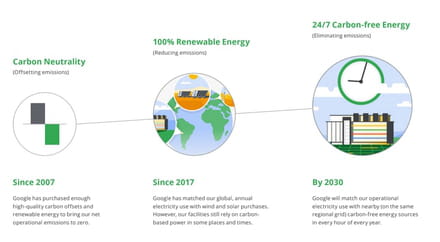 During these upcoming 10 years, Google is planning to eliminate its entire carbon legacy, operate on 24/7 carbon-free energy in all data centers and campuses worldwide, invest more in technology to help partners be more sustainable, and create new workplaces in clean energy. To make it easier to imagine what it gives to the world, look at these numbers: 5 gigawatts of carbon-free energy that Google is planning to deliver to its key production regions is equivalent to removing more than a million cars from the roads in each region. Now, does that make sense?

Lately Apple announced that it is going to make its supply chain and products carbon neutral by the year 2030. The company is already carbon neutral for its global corporate operations, the difference is that it will be carbon neutral across its entire business meaning that every Apple device sold will have a net-zero climate impact. 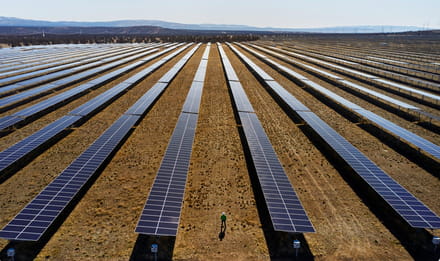 “Businesses have a profound opportunity to help build a more sustainable future, one born of our common concern for the planet we share,” said Tim Cook, Apple’s CEO. “The innovations powering our environmental journey are not only good for the planet — they’ve helped us make our products more energy-efficient and bring new sources of clean energy online around the world. Climate action can be the foundation for a new era of innovative potential, job creation, and durable economic growth. With our commitment to carbon neutrality, we hope to be a ripple in the pond that creates a much larger change.”

Microsoft Wil Remove All the Carbon it Has Emitted

Tech giant Microsoft announced that by 2030 it will be carbon negative and by 2050 it will “remove from the environment all the carbon the company has emitted either directly or by electrical consumption since it was founded in 1975". 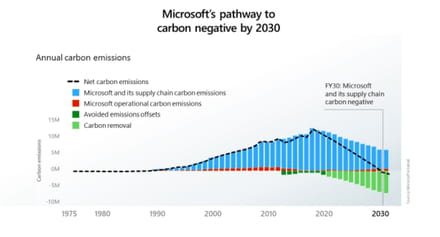 Facebook is planning to achieve net-zero greenhouse gas emissions and be 100 percent supported by renewable energy by the year 2030. “Climate change is a crisis we will only be able to address if we all work together on a global scale and Facebook is committed to playing its part and helping to inspire real action in our community. We are taking steps to reduce our emissions and setting the goal to reach net-zero for our company’s value chain by 2030.” said Facebook CEO Mark Zuckerberg.

Moreover, the company launched Climate Science Information Center to spread the word and raise awareness about climate change and what everyone can do to slow it down.

The fact that all tech giants are working hard on becoming climate neutral and reducing their footprints as much as they can, smaller tech, fashion, food manufacturing, and other companies are following this example. Brands like Nespresso, H&M Group, IKEA, Intel, LEGO, HP Inc, Walmart, VEED.io, Nike, and many more already run on renewable energy and are working on helping other companies to switch.

Related
This document, titled « How Tech Companies Go Carbon and Climate Neutral », is available under the Creative Commons license. Any copy, reuse, or modification of the content should be sufficiently credited to CCM (ccm.net).
Previous

The Most Influential Women in Tech History

What Was the First Tweet Ever?
The Most Influential Women in Tech History