Even though it seems that podcasts have existed forever, and some have been around for several seasons, it is still quite a young invention. Podcasts appeared thanks to a mix of radio talk shows, RSS, and iPod formats and solidly established in our lives. In this article, we will dig into the podcast history and try to find out where podcasts have their roots, and what was the first podcast ever. Read on! 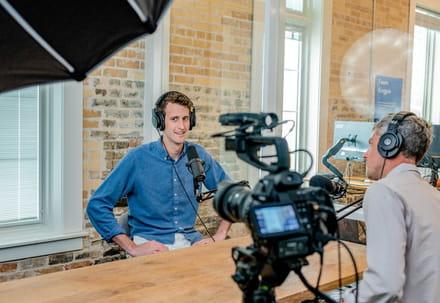 The brief history of podcasts

Radio talk shows existed on the Internet in the ’80-’90s, as well as RSS that was invented by Dave Winer. He figured out how to share media files in the RSS. For a friend of his, journalist and radio host Christopher Lydon, Winer created an RSS feed with audio talks with scientists, politicians, and other interesting people, and Lydon put those MP3 files with dialogues live on the radio. Now we can call those recorded audio interviews the ancestor of the podcasts as we know them. 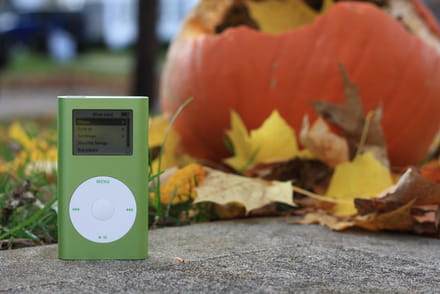 Then, the story went further. If you google “the first podcast ever” you will probably see the name – Adam Curry. He and Dave Winer are credited as the pioneers and the inventors of podcasting, and here is why. Curry was a former MTV VJ and a friend of radio journalist Winer about whom we talked earlier. Together they started the podcast – “Daily Source Code” about podcasting news in 2004 that you can still listen to. The first episode was recorded in Curry’s car on his way from Belgium to the Netherlands. The show became very popular, some other podcasts started to appear and Curry invented an RSS-iPod-script iPodder that allowed new podcast episodes to be downloaded directly to the iPod when connected to a computer and listen to them on the go and this was very much like a revolution in the media consumption. 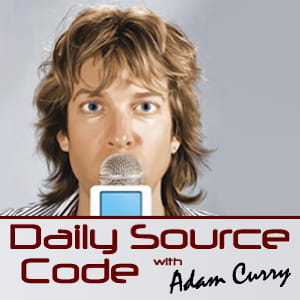 Based on iPodder functionalities, the program iPodderX was invented in 2014 and was instantly sued by Apple because of its name. Although, one year later, in 2005, Apple added the Podcasts section to iTunes. The word “podcast” appeared around the same time when The Guardian’s columnist and BBC journalist Ben Hammersley merged together “iPod” and “Broadcasting”:

”But what to call it? Audioblogging? Podcasting? GuerillaMedia?”,- wrote Hammersley in The Guardian newspaper and it instantly became the Word of the Year named by New Oxford American Dictionary.

Related
This document, titled « A brief history of podcasts », is available under the Creative Commons license. Any copy, reuse, or modification of the content should be sufficiently credited to CCM (ccm.net).
Previous

How GIFs changed the Internet humor

The first spam: how did it appear?
How GIFs changed the Internet humor