Have you observed a streak of satellites moving one after another in the sky this month? You may have thought it was a UFO at the time, but it was probably the satellites from the Starlink project of Elon Musk. In this article, we will explain to you in detail what this venture is about and whether it is possible that thanks to Starlink, everyone on Earth will have access to high-speed Internet, whether it is an inhabitant of the Sahara desert or a person living on the shores of the Arctic Ocean. Read on to learn more!

You might have already heard about Starlink, a division within SpaceX that already launched over 1,600 satellites into orbit to provide high-speed internet everywhere on the planet, including the farthest parts of the Earth. To cover the majority of the planet and provide Internet access to most parts of the globe, Starlink needs around 10,000 satellites. However, for now, it is only available in regions located between 45 and 54 degrees North latitude. The company already serves around 10,000 customers worldwide and plans to expand greatly over the next few years and cover the most rural and furthest parts of our planet. 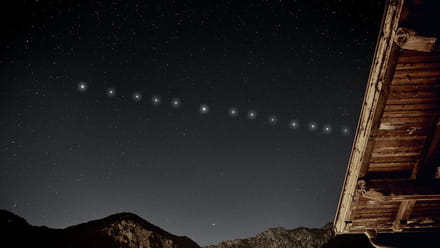 Can anyone get Starlink and how fast is it?

Yes, Starlink aims to provide the Internet everywhere, especially in the most rural areas, where internet connection has always been a problem. It is an alternative to traditional ground and undersea cable structure. It is powered by hundreds of satellites located about 340 miles from Earth. To run Starlink at home for now you need to set up a small mountable satellite dish. Starlink released applications for Android and iOS that help customers to find the best place and install the receiver with the augmented reality function. 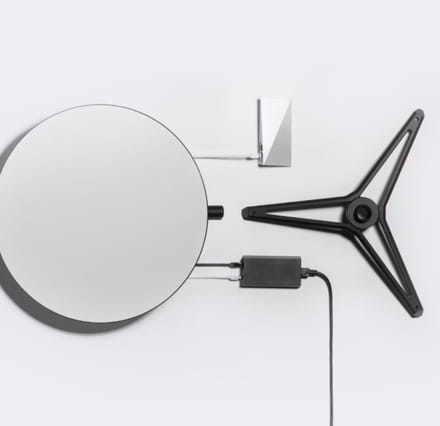 After it’s done, you can enjoy the data speed from 50 to 150 megabits per second and latency from 20 to 40 milliseconds, according to Starlink official statement. ” As we launch more satellites, install more ground stations and improve our networking software, data speed, latency, and uptime will improve dramatically.",– is also said on the official website of the project.

On his Twitter, Elon Musk claimed that by the end of 2021 the service will double its top speeds to 300Mbps. For now, the service only works in the selected regions of the US, Canada, UK, and other countries but in the near future, it might conquer the whole planet.

How much does Starlink cost?

The mountable receiver costs $500 and the service then is billed $99 per month. Customers can make pre-orders already and wait for their Starlink device (some might take up to 6 months to fulfill). It seems quite expensive for an Internet connection, but according to Starlink, people who have never had a fast Internet, or Internet at all, will be happy to have it even at this cost. Moreover, Musk is planning to sponsor SpaceX with Starlink revenues to finally establish a base on Mars.

Even though Starlink seems like a brilliant innovation and a real breakthrough, there are some downsides. The receiver might get blocked by snow, heavy rain, or wind, for example. There is also a polemic going on about the influence of the satellites on the nocturnal wildlife that can be disturbed by thousands of visible satellites across the sky. Stargazing can also be in danger, according to the International Astronomical Union. Since the IAU released the statement, Starlink works with the implementation of satellites trying to reduce their brightness and visibility.

Learn more about how the Internet works undersea.

Related
This document, titled « Elon Musk’s Starlink: Everything you need to know », is available under the Creative Commons license. Any copy, reuse, or modification of the content should be sufficiently credited to CCM (ccm.net).
Previous

How GIFs changed the Internet humor

What are data trusts and how would they work?

How GIFs changed the Internet humor
What are data trusts and how would they work?