In 1872 Samuel Butler’s Erewhon was published: and thus, the idea that robots can develop a human-like consciousness was introduced to the world. This artificial consciousness or self-awareness is part of another subject, the artificial intelligence and its representation in fiction often consists of a machine with cognitive capacities far beyond those of the average human, or at least as important. Some of the most famous portrayals of A.I are HAL 9000 in Stanley’s Kubrick adaptation of 2001: A Space Odyssey and Steven Spielberg’s A.I. Artificial Intelligence where the character is also humanoid. So is this what A.I. is like? Are we close to creating machines that can emulate the human mind and cognitive capacities? To find out, we first need some definitions of what A.I. is and also, a bit of context. 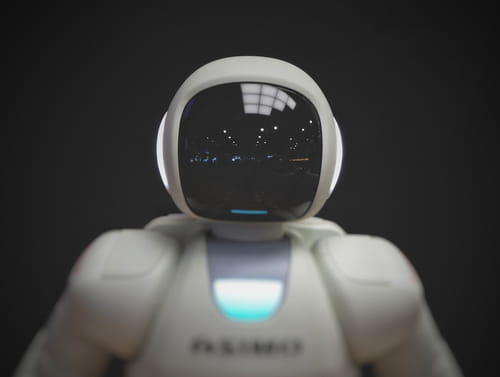 In 1950, after his crucial role in cryptanalysis during World War II, Alan Turing, called the father of artificial intelligence asks "Can machines think?" in his seminal work Computing Machinery and Intelligence. Although this is not a definition, Turing created the famous Turing test in which an interrogator has to distinguish a human text response from a robot text response.

Russel and Norvig define A.I. as "the study of agents that receive precepts from the environment and perform actions" and in their textbook, they divide it into four categories: 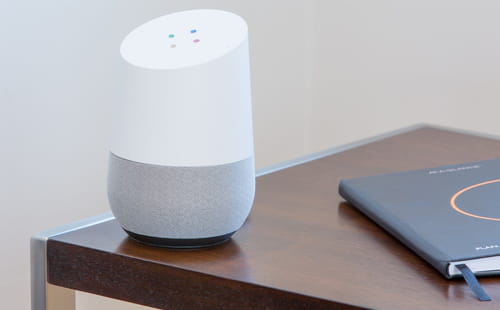 Deep Learning and Machine Learning are two other concepts that are strongly related to A.I. In Machine learning, the study of computer algorithms is automatically improved by two things: experience and use of data. On the other hand, Deep Learning refers to a method of Machine Learning with at least three layers and results in a lesser human intervention and the use of larger data sets.

Artificial neural networks, that is, computing systems inspired by the biological animal brain, are used in both deep learning and machine learning. The first computer based on neural networks was Mark 1 Perceptron, created by Frank Rosenblatt in 1967. Their use will be widely adopted in the 1980s. 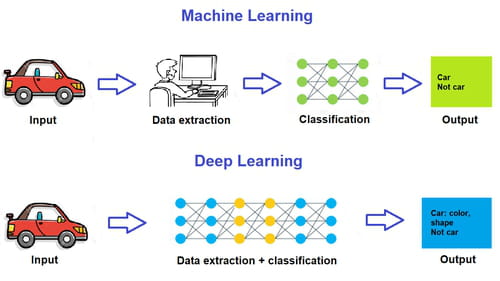 There are two big types of A.I.: weak and strong.

The weak A.I. is also known as narrow A.I. or Artificial Narrow Intelligence (A.N.I.). This narrow A.I. is designed to perform specific tasks and is the type of A.I. that surrounds us everywhere today.

On the opposite, Strong A.I. refers to Artificial General Intelligence (A.G.I.) and Artificial Super Intelligence (A.S.I.). As you probably can imagine, this is the type of A.I. that can be found in fiction works - a machine that is not only intelligent but also self-aware, at least equal to human intelligence. However, this is only a theoretical concept - or at least, for now.

Here are some of the most common applications of A.I., and more specifically, of A.N.I.: 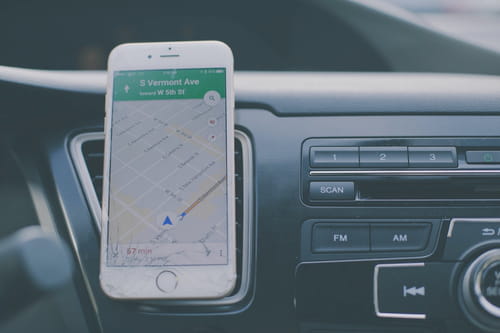 How close are we, humans, to creating a perfect imitation of the human mind? Should we fear a strong A.I. rebellion in the coming years?

To answer this question, it is important to understand that the science of strong A.I. is a crossfield science where engineering, computer science, neuroscience, and psychology, among others, meet. To recreate human intelligence or the human mind, we first need to define it precisely. However, for now, this is not the case: even the science-based IQ tests (WPPSI, WISC, and WAIS) can only measure a part of our cognitive abilities. 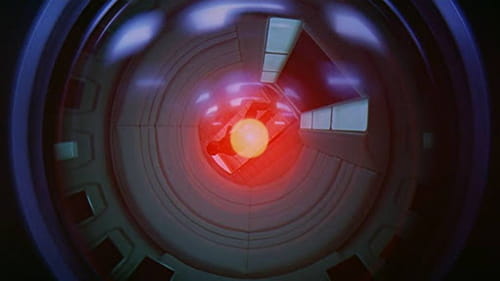 Consciousness is another aspect that lacks a precise definition and is mostly defined by what our consciousness is not. The Theory of mind, that is, the ability to understand and take into consideration the behavior, thoughts, and emotions of others, is another challenge for A.I. science. In addition to that, it is also important to note that the mind and how it functions are shaped through life depending on our individual experiences. 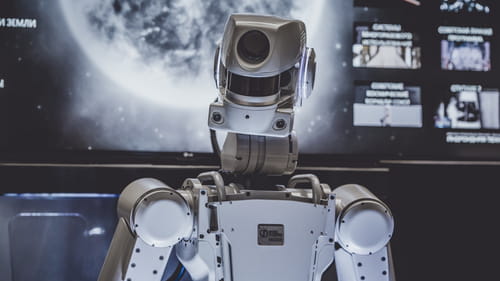 Those are only a few of the problems that the strong A.I. science has yet to overcome. For now, it seems that it follows Gartner’s hype cycle, that is “a typical progression of innovation, from overenthusiasm through a period of disillusionment to an eventual understanding of the innovation’s relevance and role in a market or domain.” And this sounds rather positive for all the A.I. enthusiasts, doesn’t it?
Images: Unsplash: @possessedphotography; @tkolnowski; @tetrakiss

Related
This document, titled « What is artificial intelligence? », is available under the Creative Commons license. Any copy, reuse, or modification of the content should be sufficiently credited to CCM (ccm.net).
Previous

What is Pegasus Spyware

What is Pegasus Spyware
Cabling