This software might come in handy if you are looking for a powerful backup program and if you want to restore lost files! 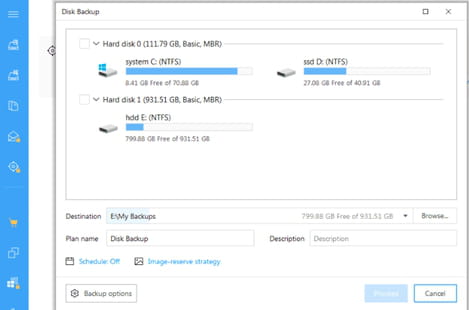 How does EaseUS Todo Backup work?

After you open the EaseUs download, you can use EaseUS Todo Backup to create disc/partition backups, file, and system backups and restore them when you need them, for example, after a virus attack or a system crash. 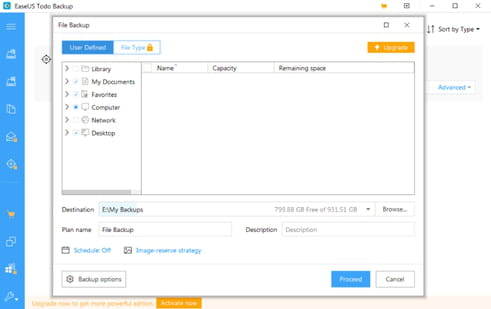 EaseUS Todo Backup is a safe and reputable backup software that you can trust.