Cut the Rope was the first app to win the famous BAFTA award. Need we say more?

Cut the Rope is a video game where the player has to use the game's physics to achieve the goal. That is why it is categorized as a physics-based game. The gamer has to cut the rope to feed a little Cut the Rope monster called Om Nom. This is our Cut the Rope game download page. 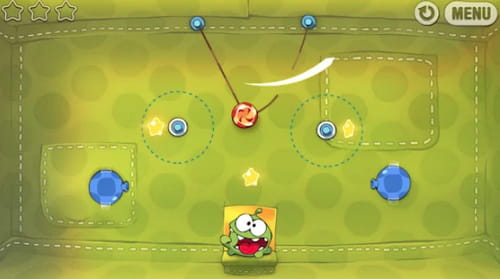 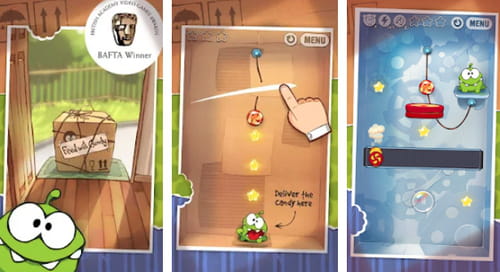 Other Cut the Rope Games