one of the best tactical shooters on the market right now!

Valorant is the new 5v5 tactical shooter game from Riot Games. You have to create your character, choose weapons, and attack the opposing team. The game is available for free download from the studios’ official website. 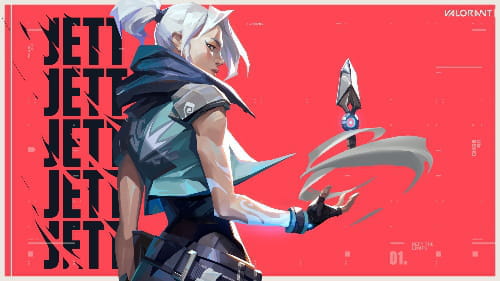 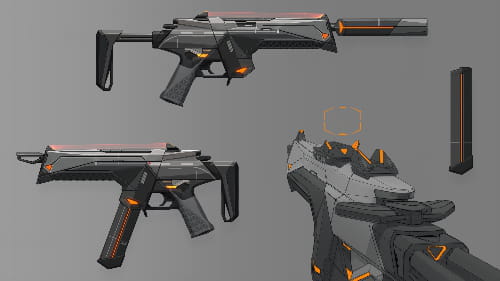 For more information, read this article about all the details of the new Valorant game by the studio behind the legendary League of Legends video game, its characters, and strategies. 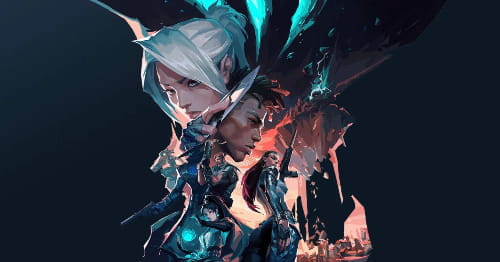 Valorant is a tactical first-person shooter game with a gameplay duration of 27 hours.

”Valorant leans heavily on its predecessors but makes use of established schools of thought and the unique novelties of its Agents to create a fresh take on tactical shooters, even if its launch is a little slim. For years, there hasn't been a fight for Counter-Strike's throne; but in Valorant, Riot Games has found a valiant contender”,- USGamer.

Not suitable for persons under 16 years of age: This game has received a PEGI 16 because it features strong violence and sustained depictions of violence towards human characters.

Valorant is currently only available for Windows users.