Combat videogames to have a good time with friends. In addition, the constant updates that include new characters, weapons, balances... and rewards are surprising.

Brawlhalla is a cross-platform fighting video game for PC completely free that offers the possibility of online or local games of up to 8 players. You will become a legendary warrior who will have to fight against opponents to be the last one standing or the one who gets more points and thus, win the game. It offers easy and fun gameplay. In addition, there are several characters and all of them have specialized weapons to perform different strategic attacks. What would be your tactic to be the winner? 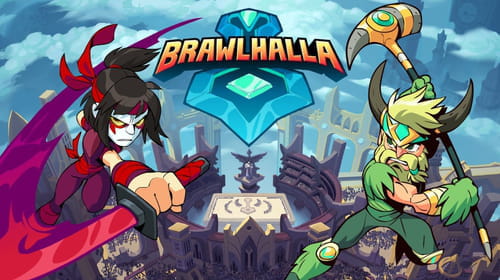 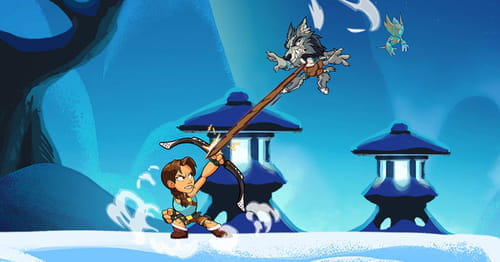 Brawlhalla has various game modes, including Brawl where you have to fight against other players, Single Player with Solo Brawl fighting, Ranked available in 1 vs 1, 2 vs 2,etc., as well as some special modes,such as Brawlball, Bombsketball, dodgebomb, Beachbrawl etc. You can play Brawlhalla for about 160 hours.

Brawlhalla has an average Metacritic score of 7.2.

Brawlhalla has a PEGI rating of 7+.

Brawlhalla is a free-to-play game.

Is Brawlhalla cross platform? Yes, Brawlhalla is also available for macOS, XBox, and PlayStation, as well as a mobile version for Android and iOS devices.