If you love dark fantasy, then this game is just for you!

Path of Exile is a Diablo-like, hack’n’slash role-playing video game (RPG). It was developed by Grinding Gear Games and released in October 2013. In this dark fantasy world, you play an Exile that wakes up on the shores of the cursed land Wraeclast and your mission is to seek revenge on those who are responsible for your destiny. In this article, we discuss some of the Path of Exile’s key features, as well as some additional information. 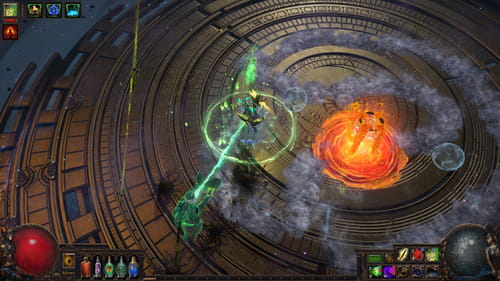 Is Path of Exile Free?

This game is free to play.