OBS Studio is a free to use broadcaster suite that comes packed with studio quality features.

What is OBS Studio? Open Broadcast Software Studio, often abbreviated as OBS, is an open-source and cross-platform application that can be used to record and transmit live streaming. It allows you to create professional streams for YouTube, Twitch, Facebook Live, and many other platforms. This is the OBS Studio download for Windows 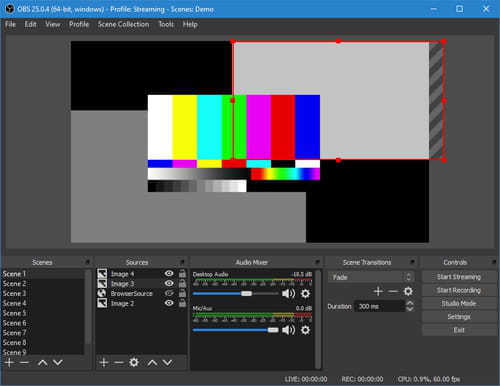 Whilst the possibilities of OBS Studios are endless, these are some of the best features of this powerful software suite: 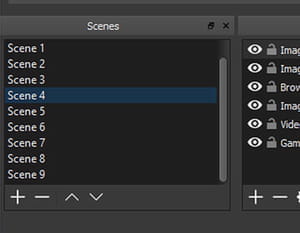 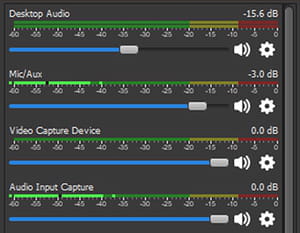 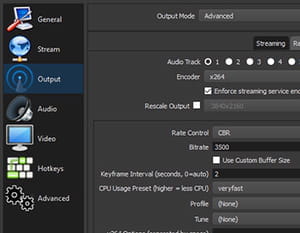 How to use OBS Studio?

When you start OBS Studio for the first time, you will see that most of its interface is occupied by a black window, which is going to be the preview of your video. Before you start streaming, you must select the desired recording source. The options are: screen capture, window capture or game capture.

Curious to learn more about the functionality of this software? The community of OBS Studio has created several useful guides and tutorials, all of which can be found on the Official OBS site.

Yes. OBS Studio is an open-source project which is developed by voluntary contributors. You can use OBS Studio without paying a single cent.

OBS Studio is a safe and virus-free application that contains no advertisement or unwanted third-party software and adware.