Injustice 2 is a great combat game that incorporates RPG mechanics. In addition to that, the single-player campaign has an interesting storyline.

Injustice 2 is a fighting video game that was developed by NetherRealm Studios and published by Warner Bros. Interactive Entertainment. Officially released on May 11th, 2017, the game is a sequel to Injustice: Gods Among Us. In Injustice 2 Superman's Regime has fallen - but with the arrival of "The Society" and Brainiac, Batman will have to decide whether to release Superman or not. In this article, we discuss some of the app’s key features, as well as some additional information. 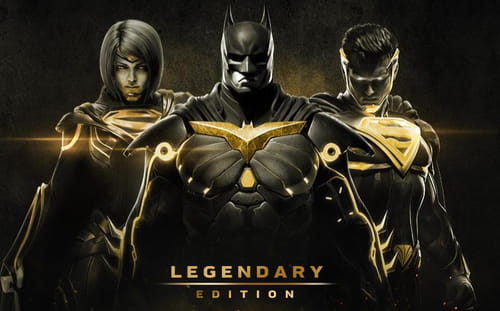 Injustice 2 is a one-on-one combat game where players use basic attacks, special moves, and combos to win fights against their opponents. The game has a Gear System with role-playing games mechanics. This loot-dropping system rewards players through loot-dropping items specific to characters - cosmetics but also equipment that influences the character’s status. Another way of improving the base stats of a character, besides the equipment, is by collecting experience points. The game comes with the possibility to do microtransactions, that is, purchasing items with real money through micropayments. 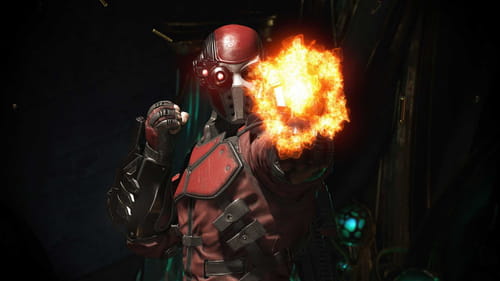 Injustice 2 is rated with a PEGI 16 label. It features violence and strong language.

No, the Injustice 2 is not free. The Standard edition can be purchased for $39.99. When it comes to Injustice 2: Legendary Edition, it costs $59.99 but during sales, this price varies highly and can drop under $20.

Injustice 2 had a positive reception and has a score of 86 points on Metacritic:

”A great port of a brilliant fighter with a staggering amount of content beyond multiplayer brawling.”(PC Gamer)