As a fan of extreme sports video games, I can't wait to play Riders Republic. 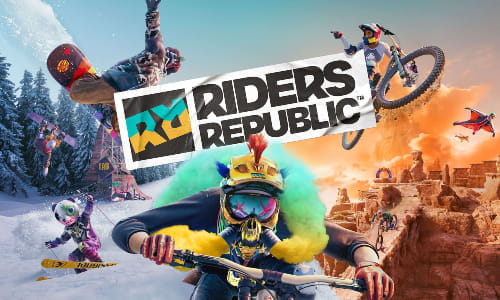 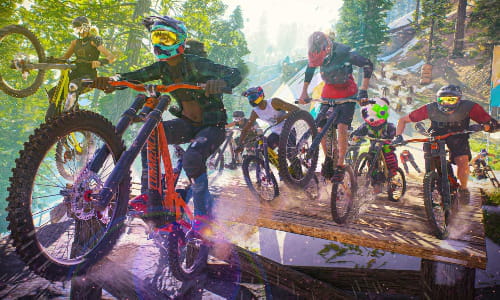 Initially, the release of Riders Republic was scheduled for September 2021. However, developer Ubisoft however decided to set the game back for a couple weeks, with the purpose of having more time to implement beta user feedback. The Riders Republic new release date will be on October 28, 2021. if you want to know talk with other gamers about this game, we recommend you to become part of the Riders Republic Reddit community.

The Standard version of Riders Republic is being sold for $59.99 at the Epic Games Store. In addition, Ubisoft also sells the Gold ($79.99) and Ultimate ($99.99) editions. The Gold Edition includes a 1-year Game Pass, whilst the Ultimate Edition also adds four exclusive style packs to the bundle. The digital version of this game is only available through Epic Games and Ubisoft's own website, meaning there is no such thing as a Riders Republic Steam purchase option.

So far, the specifications for playing Riders Republic on a PC have not yet been announced.