FIFA 21 is EA Sport's most recent effort in trying to become the ultimate footie game king. As always, you can expect to see physical and visual improvements. But will it be enough to beat the fierce competition from Konami's Pro Evolution Soccer?

Released on October 9, 2020, FIFA 21 is the 28th installment in the world-famous FIFA football simulation series. EA Sports continues the saga and promises a large number of novelties in its latest release. In addition, the company guarantees improved gameplay that includes more detail and realism while you put yourself in the shoes of the most important players in the world. Now you will be able to play in cooperative mode, and it is the return of street soccer, where you will have to put into practice all your skills while defining your own style. 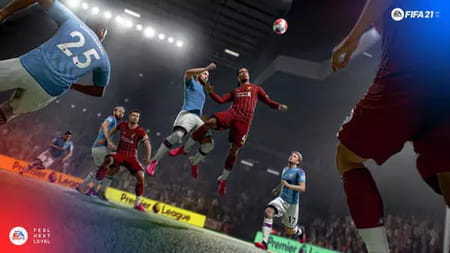 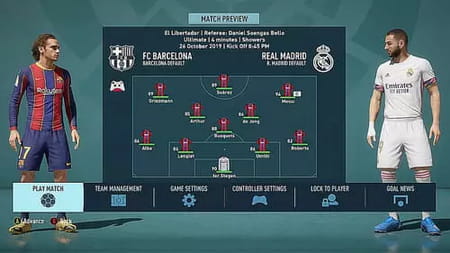 Although we would have liked to see more significant gameplay improvements, FIFA 21 definitely does deliver when it comes to graphics and presentation. As always, the game is fully licensed, meaning you can expect to play in the official home and away kits of your favorite teams. The player models were carefully designed, with special attention to facial expressions and anatomical realism. The stadiums are rendered in top-notch quality and the crowd feels more lively than ever before. The same goes for the game's sound effects, as both commentary and crowd chants are spot-on.

The PC version of FIFA 22 has been rated 73/100 on Metacritic. However, the game's average user score on the same platform is considerably lower at only 1.7 out of 10. Players specifically criticize the abundance of microtransactions and the low AI to be found in teammates, opponents, and referees.

"The few positives do not outweigh the negatives. EA Sports continues to phone it in with the FIFA series while single-player gamers cry out for better options." (Gaming Nexus)

FIFA 21 has been classified with the PEGI 3 label, so it can be considered suitable for all audiences.