Panda Free Antivirus aims to offer users effective protection against spyware, adware, viruses, and malware. However, the software has been criticized for becoming less reliable over the past years.

Panda Free Antivirus is an antivirus software that was developed by Panda Security. The software aims to offer users a fast and easy protection for their computers. In this article, we discuss some of the software’s key features, as well as some additional information. 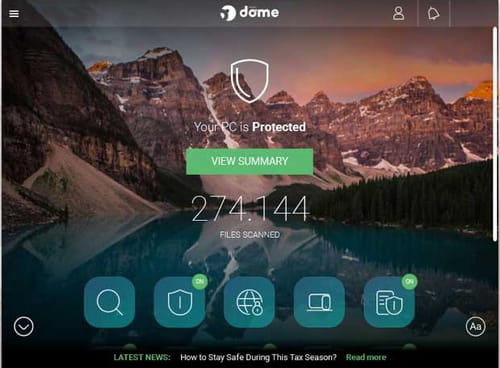 Here are some of the Panda Free Antivirus’ main features:

Panda Free Antivirus is one of the most widely antivirus softwares. However, it has been criticized for dropping down its Safe Browsing protection, thus making it not reliable enough against dangerous and fraudulent websites.

You can download and use this software for free. There is also a paid Advanced version that you can find on the publisher’s website. It offers some additional features to the antivirus protection, such as attack prevention, WiFi protection, and parental control.

In order to run Panda Free Antivirus on your computer, you need Windows XP or later. There is also a version for Android devices.