If you have ever been to the movie theatre in a francophone country or downloaded a foreign-language film and have, then, looked for subtitles to complete your viewing experience, it is likely that you have come across the terms VO, VF, VOST, or VOSTFR. If you are a bit confused on what these two indicators mean, this article explaining these concepts should help you out. 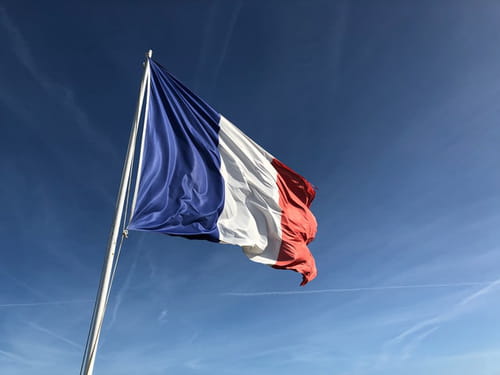 These terms are only applicable in France and other francophone countries.

VO stands for Version Originale, or the original version of the film. This term implies that the film will feature French subtitles for audiences that do not understand the native language of the film. This is the preferred term of French movie theaters to signify that a film is subtitled.

VF stands for Version Française, meaning that it is the French version of the film. This means that, instead of featuring the original audio and French subtitles, the film has been dubbed with French audio. This is the preferred term of French movie theaters to signify that a film is not subtitled.

VOSTFR stands for Version Originale Sous-Titrée en FRançais, meaning that it is the original version of a film with subtitles in French superimposed onto the screen.

Finally, the term VOST stands for Version Originale Sous-Titrée, or the original version of a film with subtitles in the film's original language.

Photo: Unsplash
Related
This document, titled « What is VOSTFR? », is available under the Creative Commons license. Any copy, reuse, or modification of the content should be sufficiently credited to CCM (ccm.net).
Previous

How To Differentiate Your Cables

How To Request a Movie or TV Show on Netflix