There are many formats for saving an image, including JPEG, GIF, PNG and TIFF. Each of them has its own specifications, its advantages and disadvantages. This article will guide you through the main features of each one. 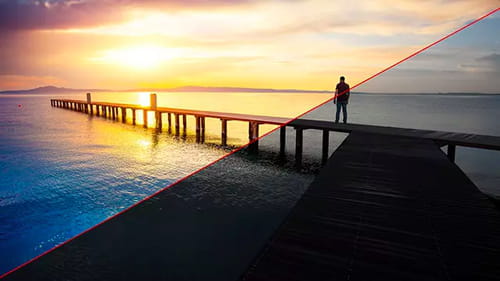 There are photo editing programs, such as Photoshop, that allow you to preview the final result of the image in the format in which you save it. TIFF and PNG are the formats that can provide the best versatility and reliability when printing, however, this depends on the characteristics of the photo and the size in which you store it, so make sure to read the details below to choose the format that best suits each situation.

JPEG is the most common format which is advantageous as it means that most devices will manage to open it. However, depending on the intended purpose of the image, another format may give you better possibilities. JPEG does not allow you to create moving images or to make them transparent.

It allows compression of files to reduce the image size so that it occupies less memory, but with loss of information of the image. Every time you compress a photo with JPEG, the algorithm eliminates some pixels and this process is irreversible. If you later decide to enlarge the image, the quality will be lost.

GIF is the star format for creating moving images. This is possible thanks to its own LZW algorithm, which also allows faster downloading of images on older devices or slower internet connections. 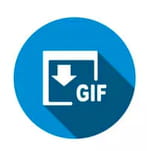 However, this format saves the image in a maximum resolution of 256 colours, 8 bits, so the tonal variation may be limited for complex images.

PNG is a newer type of image format that combines features of JPEG and GIF but with more advanced options.

Unlike JPEG, PNG has no pixel loss if you compress an image. This means that if you later enlarge a previously reduced photo, it will return to a higher resolution. In addition, PNG usually gives a much better result for large colour areas because they have less chance of being grainy than with photos in JPEG format. 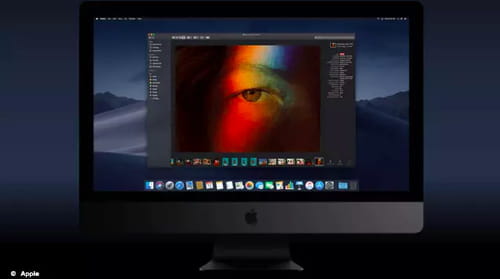 PNG was created as an alternative to create moving images without having to pay the patent rights that GIF had registered for its LZW algorithm. In addition, PNG works with a much higher image resolution, 24 bits as opposed to GIF's 8 bits.

TIFF is an old format but it works very well, because like PNG pixels are not lost if you change the image format. Its extension is compatible with the vast majority of viewing and editing programs and it also allows you to save images in layers. This is a wonderful option for saving images that can be reworked later.

Related
This document, titled « Best Formats for Saving and/or Printing Images », is available under the Creative Commons license. Any copy, reuse, or modification of the content should be sufficiently credited to CCM (ccm.net).
Previous

How to Compress Images With Google Squoosh

How to Measure Distances on Your Computer Screen