Because of the pandemic, many films that should have been released in 2020 were postponed. Even though we’re still not back to our regular lives, 2021 promises some great releases. Moreover, due to the consequences of the coronavirus pandemic, several productions will launch simultaneously in cinemas and on streaming services. So if you want to discover our list of the 11 most anticipated films of the year, then keep reading - there’s something for everyone. 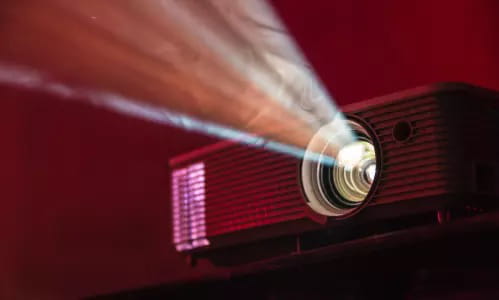 Daniel Craig (James Bond) will come back to the screen to incarnate the most charming spy in cinema for the very last time. 007: No Time To Die is the 25th film in the series inspired by Ian Fleming’s books. The movie begins with a retired James Bond on a beach in Jamaica - or at least, until an old acquaintance appears asking for his help one last time. The villain will be interpreted by Rami Malek (Bohemian Rhapsody) while Ana de Armas will play the role of the Bond Girl.

In this blockbuster we see a relentless struggle between possibly the two most iconic monsters in the history of cinema. This long-awaited crossover comes after a radiation attack from a dark corporation chasing both creatures which results in Kong growing to the size of Godzilla. The film promises spectacular special effects and interesting surprises for how the human characters from both stories interact. The impressive cast includes Alexander Skarsgård, Rebecca Hall, Brian Tyree Henry, Jessica Henwick and Kyle Chandler, and the film is directed by Adam Wingard (The Blair Witch). Check the Godzilla vs Kong trailer below.

Set after the events of Captain America: Civil War, Black Widow (Avengers) delves into the story of spy Natasha Romanoff but before becoming a member of the Avengers. With the help of her sister, Natasha will confront Taskmaster, as well as the Red Room, an organization that trains girls to become Black Widows. In addition to Scarlett Johansson in the lead role, the film features David Harbor (Stranger Things) as the Red Guardian, and Rachel Weisz.

The Conjuring 3: The Devil Made Me Do It

The famous horror series is back with The Conjuring 3: The Devil Made Me Do It. Once again, we are ready for a real story taken from the archives of the couple Ed and Lorraine Warren. This time, the Conjuring universe is filled evil spirits and a murder in a haunted house. A curious fact: the real case from the movie was the first time a homicide defendant in the United States claimed possession by demons in court. Vera Farmiga and Patrick Wilson will return to interpret the paranormal investigators.

Pixar's big bet for 2021 is <bold>Luca: the film chronicles the adventures of a boy during summer on the Italian coast. He builds a great friendship with another boy without knowing that he is, in fact, an underwater creature disguised as a human being. Little is known about the plot, but Pixar rarely disappoints their fans. 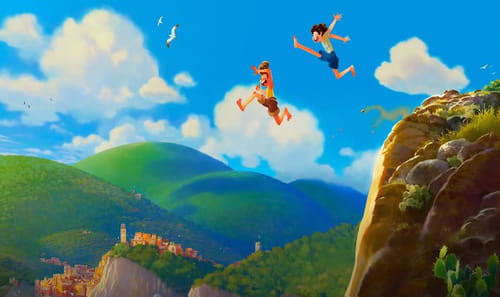 Pete “Maverick” Mitchell is back after the great success of Top Gun in 1986. In this new adventure, set 35 years later, the pilot must show that, despite all the advances in technological war, such as drones and remote attacks, the human factor remains predominant. Jennifer Connelly and Miles Teller will complete the cast of the Top Gun: Maverick movie, and Val Kilmer also will revive his character Tom Iceman.

Producer Jordan Peele is back to resume the story of Candyman, a ghost that is invoked by calling his name five times in the mirror. Classified as a spiritual sequence to the original 1992 movie, Candyman is set in the same Chicago area as its predecessor. However, the place, once a housing project, has become a white middle class neighborhood. Like other productions by Peele, denouncing racism marks the story. Check the Candyman trailer below !

Death on the Nile

After the success of Murder on the Orient Express, Kenneth Branagh returns to the role of detective Hercule Poirot in another movie adaptation of Agatha Christie’s work. On a ship in Egypt, Poirot must solve a murder involving a couple on their honeymoon. Death on the Nile brings a great cast, including Gal Gadot (Wonder Woman) and Armie Hammer (Call Me By Your Name). Check the Death On The Nile movie trailer below/

Based on the 1965 science-fiction bestseller written by Frank Herbert, Dune takes place in a distant future in which the planets are controlled by noble families in what looks like an intergalactic feudalism. In this Dune movie, Paul Atreides (played by Thimothée Chalamet) is the son of the lords of the desert planet Arrakis. This planet has the reserves of the most important substance in the Universe, and Paul Atreides will have to lead his people against different threats.

The new phase of the Marvel Cinematic Universe (MCU) will begin with The Eternals. This group of mythological superheroes was created thousands of years ago by the Celestials, who already appeared briefly in Avengers: Ultimatum. Their worst enemies are a group called Deviants. Details related to the plot are missing and there is no trailer for the moment, but confirmed cast members include Angelina Jolie, Salma Hayek and Richard Madden, among others. 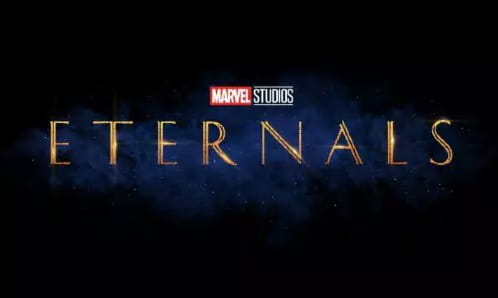 Do you want to know what happened to the world after Avengers: Endgame? The Spider-Man sequel will be the first Marvel movie set in the wake of the war against Thanos. Regardless of the missing details surrounding the plot, what is known so far is that Spider-man (Tom Holland) will have Doctor Strange (Benedict Cumberbatch) as mentor and that Electro (Jamie Foxx) will be one of the villains of the film. 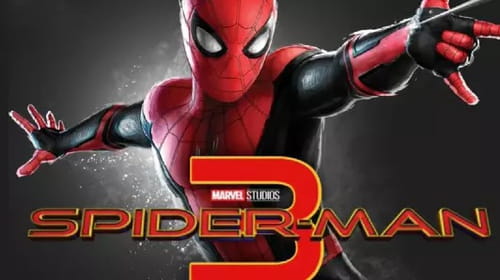 Related
This document, titled « The Most Anticipated Movies of 2021 », is available under the Creative Commons license. Any copy, reuse, or modification of the content should be sufficiently credited to CCM (ccm.net).
Previous

Most Anticipated Music Albums of 2021

Most Anticipated Music Albums of 2021
Basic Concepts in Photography