What did the first email look like? What was it about? Why is there still so much communication with email when the whole world depends on instant messengers? Such as Facebook Messenger or Whatsapp for social communication, and task managers, such as Trello or Slack for work, and cloud storage services, like Dropbox and Google Drive? In this article, we dig into the history of email to find out how and why it became the ultimate digital communication method. 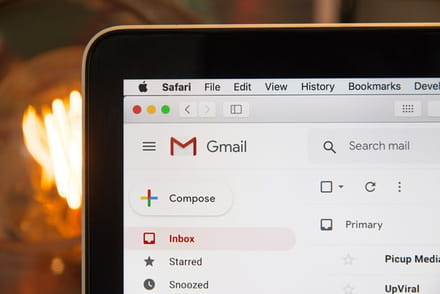 Who would have thought that even 50 years after its invention email would still be the main way of communication on the Internet? With instant messengers, various task and team managers, social networks, it remains the essential tool for any kind of correspondence, whether it is a business letter or your grandparents’ “hi” from the other part of the world. Every day more than 100 billion messages are sent via email services and too many things depend on it.

Originally, emails could only be sent between users of the same computer. To send and receive messages, both people had to stay connected to the system. One such system was SNDMSG (sendmessage) at the Massachusetts Institute of Technology (MIT). Letters fell into the user's directory, a prototype of the mailbox. 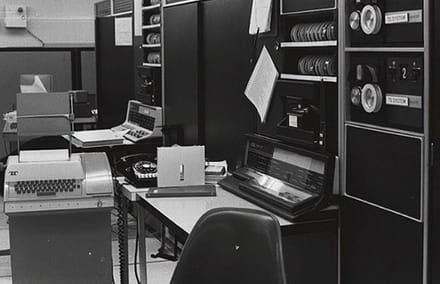 In 1971, MIT graduate Ray Tomlinson, working for Bolt, Beranek and Newman (now BBN Technologies), ported SNDMSG to the TENEX operating system and added the ability to send messages between different computers over a network, becoming the inventor of e-mail as we know it. It happened thanks to the @ symbol that used to separate the user’s name from the computer to which the message was sent. The only difference is that before it indicated the name of the computer in ARPANET and today – the mailbox’s server.

RAYMOND TOMLINSON:
"I sent my first e-mails between two computers that were standing side by side and connected via ARPANET. I didn't think much about the content of the emails and can't remember it now for sure. Most likely, the first message was something along the lines of "QWERTYUIOP".

After that, for the next 50 years, email services were improving: file attachments were added. Message threads, email applications and cloud drives linked to the email address and much more. Although even today email continues to evolve and improve so as not to lose to today's almighty messengers.

Related
This document, titled « History Of The First Email », is available under the Creative Commons license. Any copy, reuse, or modification of the content should be sufficiently credited to CCM (ccm.net).
Previous

Why Does the Menu Icon Look Like a Hamburger?
History of Blogging