Women have played a crucial and important role in building society as we know it today. Although, it has been until recent years that women have been acknowledged and recognized for their hard work, innovation, and discoveries, women are and always have been a strong and powerful pillar sustaining and changing our world. In the field of technology, this is no exception, and brilliant women’s minds have made radical contributions to never forget. Read on to find out about some of the most influential women in technology and how their work impacted the world and will continue to do so in the years to come. 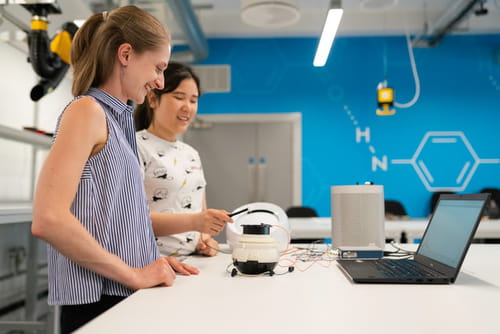 British-born and self-educated mathematician, Ada Lovelace has been mentioned as the first computer programmer. She was guided in computer programming by a renowned professor of the London University after long studies in mathematics and understanding in machinery and computing systems of the 19th century and later work in the Cabbage machines in 1843. Her interest in technology led her to develop a new approach in the use of programming language and the creation of an algorithm for a Cabbage machine known as the “Analytical Engine”. 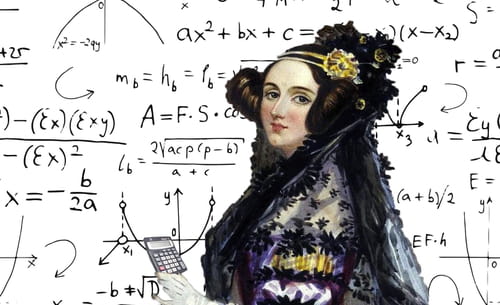 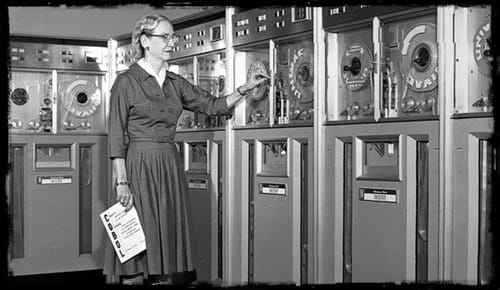 A woman of multifaceted brilliance, Hedy Lamarr was adored for her appearances on the European silver screen as much as she was for her inventive thinking. Lamarr was born in Vienna just after the denotation of World War I, and her inventions influenced the war’s aftermath. In the 1940s, Lamarr and composer George Antheil worked on the idea of a frequency-hopping signal in order to prevent radio-controlled torpedoes from being tracked or jammed. In more contemporary terms, Lamarr and Antheil’s work forms the basis of wireless technologies such as WiFi and Bluetooth. 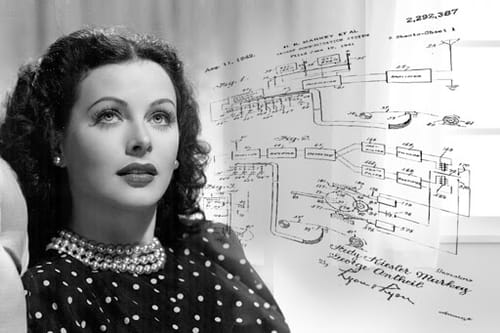 Annie Easley was an American computer scientist. After finishing University she joined the National Advisory Committee for Aeronautics (NACA), the predecessor to National Aeronautics and Space Administration (NASA), which she later worked for. It was here that she worked as she helped develop software for the Centaur rocket stage, and developed code which was later used to build hybrid car batteries. In 2021 Easley had a crater on the moon named after her. 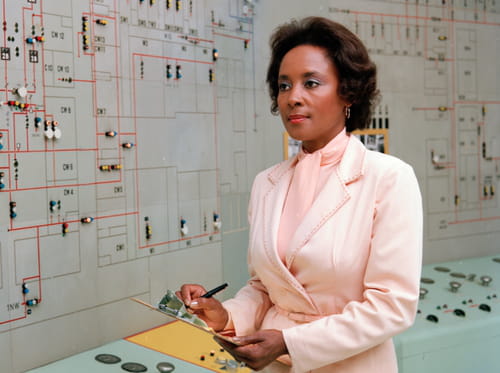 Ida Rhodes is widely recognised as an essential figure in the early development of the computer. Born Hadassah Itzkowitz, her name was changed when she moved to the United States from Ukraine at the age of 13. With a clear aptitude for mathematics, Rhodes was awarded the New York State Cash Scholarship and a Cornell University Tuition Scholarship and received a BA and an MA. Rhodes went on to help design the C-10 programming language in the early 1950s for the UNIVAC I, the first US-produced general-purpose digital computer catered towards business application. 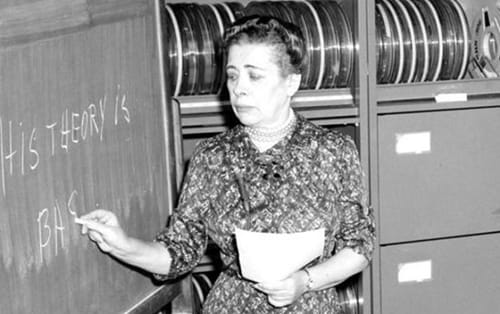 Adele Goldberg was a computer scientist whose Smalltalk system greatly influenced the way we society works to date. While working at PARC as manager of Systems Concepts Laboratory in 1973, she and some colleagues worked on Smalltalk-80, which allowed one to overlap windows on graphic display screens and easily transfer objects between applications. Goldberg was approached by Steve Jobs for a demonstration of the Smalltalk system, which was then used by Apple for the Macintosh desktop development. 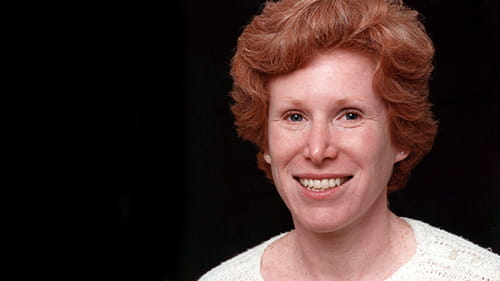 Katherine Johnson is best known for her crucial role within NASA. An African-American woman, it was her calculations of orbital mechanics that were vital to the success of the first and subsequent NASA space expeditions. Upon presenting her with the Presidential Medal of Freedom in 2015, President Barack Obama stated: “Katherine G. Johnson refused to be limited by society's expectations of her gender and race while expanding the boundaries of humanity's reach.” Her role in the Space Race was depicted in 2016’s Oscar-nominated Hidden Figures. 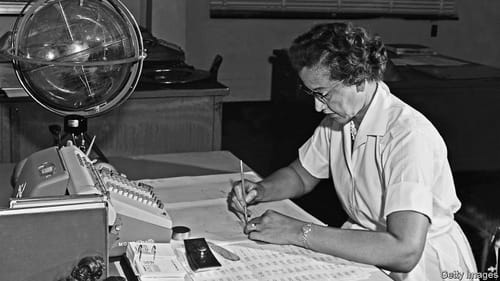 Related
This document, titled « The Most Influential Women in Tech History », is available under the Creative Commons license. Any copy, reuse, or modification of the content should be sufficiently credited to CCM (ccm.net).
Previous

How Tech Companies Go Carbon and Climate Neutral
The first spam: how did it appear?