Unfortunately, this tool is no longer supported by the publisher.

Disclaimer: it seems that the software is no longer supported by the publisher. Even though the version linked to this page is the latest to exist but it may no longer work on your computer, or run with recurring error messages.

Window Image Capture is an image capture tool that can record active and inactive window. It is developed by Dragonfly Automation. 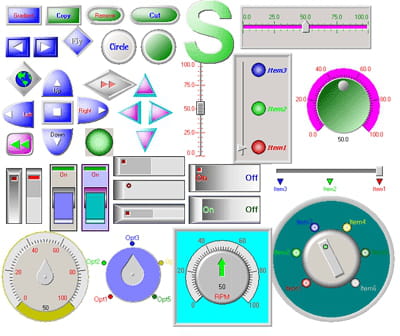 This is a demo version. It seems that the full version is no longer available for purchase.