A very useful software if you need to install some Windows programs on your Linux computer!

Wine is a software capable of emulating a Windows operating system on Linux computers to make it capable of running Windows-compatible programs and applications, such as Photoshop and others. It offers a user-friendly interface and is completely free. This is the WineHQ download page. 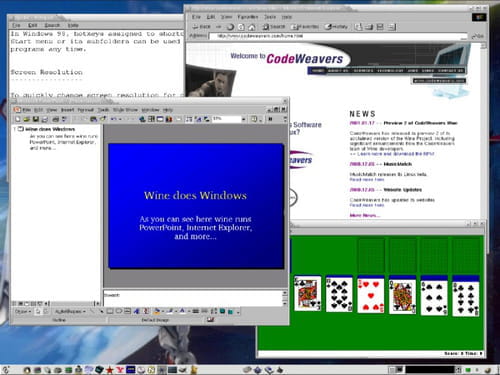 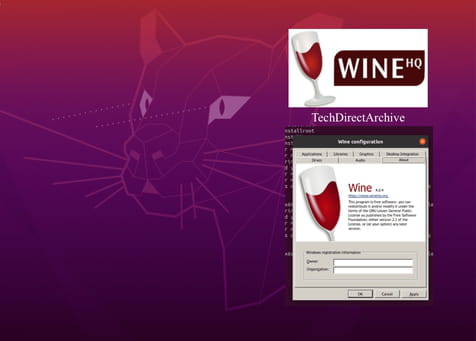 How does WineHQ work?

Wine provides its own versions of various Window system DLLs. Once you have downloaded WineHQ and have installed it, you can start downloading .exe and .msi files and run them on your Linux computer just as if it were a Windows PC.

Yes, as WineHQ is an open source program, it is completely free of charge. However, if you particularly enjoyed the program, you can make a donation to its developers.

Wine is a virus-free and safe computer app.

WineHQ is only available for Linux/Unix OS.