Are you ready to create your dream team?

FIFA Soccer is a mobile game designed for Android and Apple devices and developed by Electronic Arts. It allows you to do a number of things from building your Ultimate team, training players to reach superstar levels, taking on major international teams to battling it out head-to-head with your friends. In this article, we discuss some of the game’s key features, as well as some additional information. 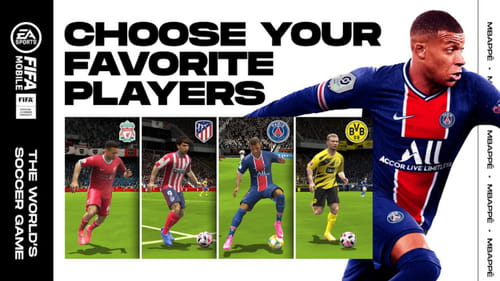 Here are some of the FIFA Soccer game’s key features: 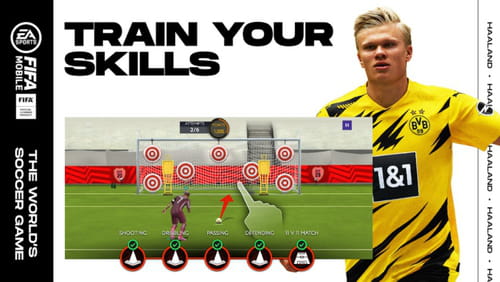 It seems that the app has no history of security issues or abusive data collecting. As always, we recommend reading the official Privacy policy in order to take note of the way FIFA Soccer uses your data. In general, the app seems as safe as any other mobile game.

You can download and play this game for free. However, it contains some in-app purchases.

In order to run this game on your device, you need Android 6.0 and up. For the Apple version, you need iOS or iPadOS 12.2 and later
Images: Google Play Store