a funny game to take your mind off things and think about the strategy!

Checkers is one of the most popular games of reflection. Checkers-7 is a board game similar to checkers but in a digital and modern version. 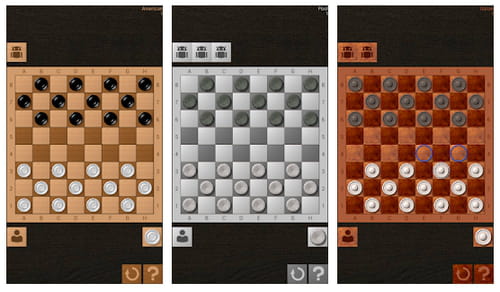