An indispensable app for expats, those who love travelling or even anyone simply learning a new language. The translations are complete, accurate and the app is very easy to use.

Google Translate for Android is Google's official translation application for Android mobile phones and tablets. It enables users to translate words, phrases, paragraphs, or an entire text into the target language selected by the user. 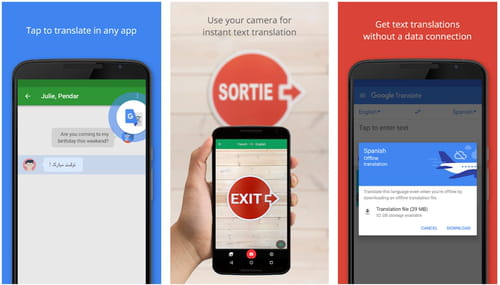 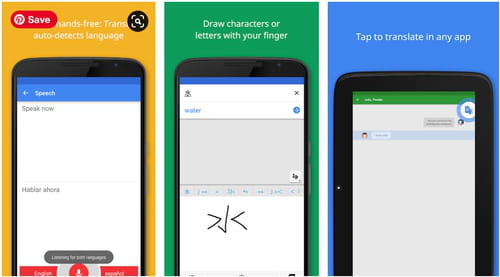 Google Translate for Android is also available on iPhone.
Share
Related
Latest update on September 17, 2020 at 05:12 AM by Aoife McCambridge .
View all 5 comments