One of the best Pixel FPS shooter games on the market. The only annoying thing are the amount of ads at times, but it's still worth it!

Block Strike is a fun battle game in which you have to defeat enemies in each of the 15 other worlds. You can play alone or in teams with friends. 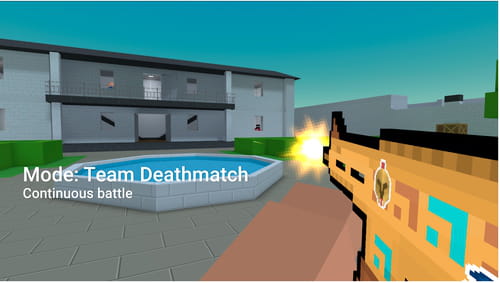 Block Strike is made up of more than a dozen worlds with each one containing different characters from zombies to surfers. The game also consists of different modes and this list features them all: 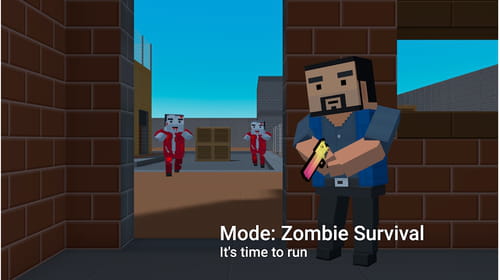 In addition to all of the above, there are different stages in each world and in them, 60 different maps and game scenarios you can access where battles are fought.

To defeat enemies at any stage, you can choose between hand-to-hand combat or acquiring weapons. There are more than 40 weapon types including machine guns, rifles and shotguns. As well as that, you can also customise the appearance of your weapons using skins and stickers that are purchased with the gold you earn from each battle won. 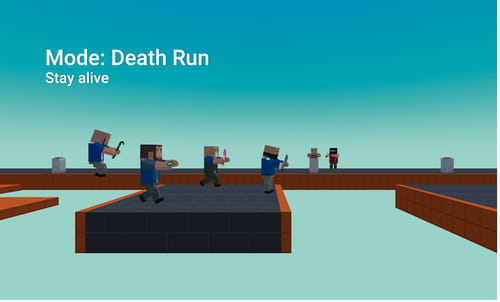