You need to download Epic Games Launcher if you want to download and play games on your PC.

You will surely know them for being the creator of Fortnite, and in fact it was precisely the success of this game that allowed Epic Games to found its own video game distribution platform, the Epic Games Store, and to stand up to giants like Steam or GOG. This launcher gives you access to the store as well as other extra features that have been added little by little like saving games in the cloud, automatic game updates. 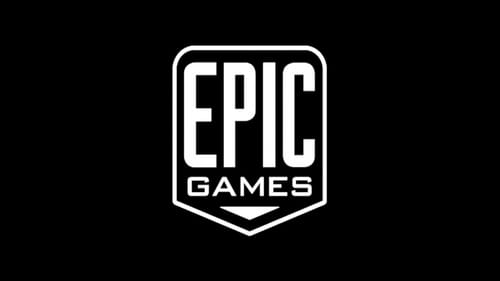 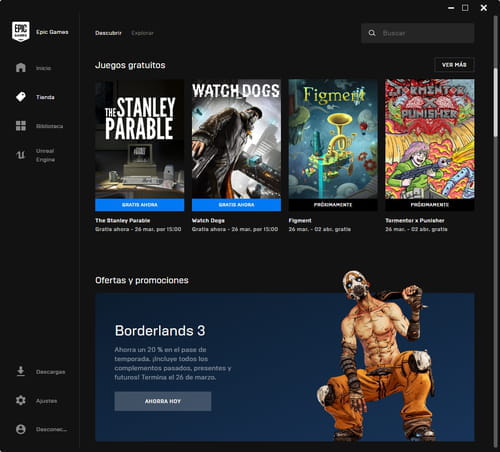