Baldur's Gate 3 is a role-playing video game (RPG) that is out in early access. It is the sequel to Baldur's Gate II: Shadows of Amn, developed by Larian Studios, the studio behind the Divinity series. The game follows the rules from the fifth edition of Dungeons & Dragons and will make your travel through the Forgotten Realms.

What can we expect Baldur’s Gate 3? The main story should last around 20 hours that doubles if you want to finish all the side quests. You can play one of the available characters or create your own character from scratch, during early access. 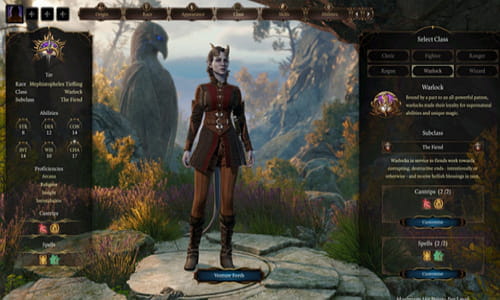