If you like rhythm games, then Friday Night Funkin' is just for you - you can count Dance Dance Revolution and PaRappa the Rapper among its inspirations.

Friday Night Funkin’ is an open-source rhythm game that was developed by ninjamuffin99 and collaborators. The game was initially released on November 1, 2020, and is available on Windows, macOS, and Linux. In this article, we discuss some of the game’s key features, as well as some additional information. This is the Friday Night Funkin download for Windows. 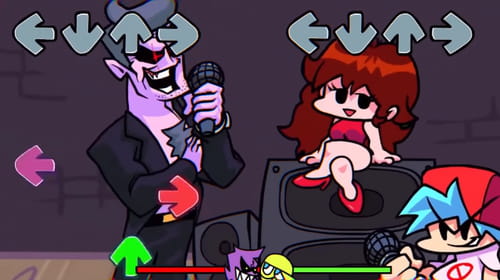 Here are some of the Friday Night Funkin’ game’s main features:

It seems that the game has no history of security issues. Because it’s an open-source, you can also access the source code.

You can download and play this game for free. If you appreciate it, you can also make a donation to the developer.