The automated functional and regression testing feature will make your work much easier!

What is “SoapUI tool”? SoapUI is cross-platform functional testing solution for Simple Object Access Protocol (SOAP) and representational state transfers (REST). It was developed by SmartBear Software and was initially released in 2005. Today, it is used by many famous companies and institutions, such as Pfizer, NASA, and FedEx, among others. On this SoapUI download page, we discuss some of the software’s key features, as well as some additional information. 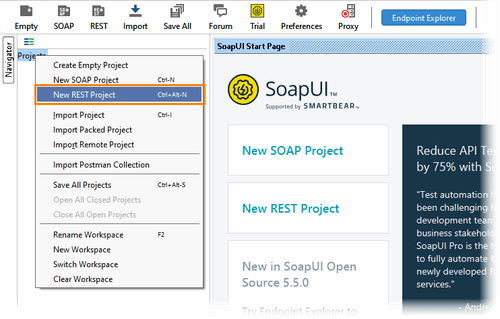 Here are some of the main features of SoapUI: 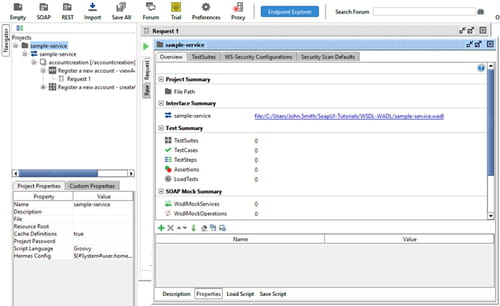 The version linked to this page is a free and limited open-source version. You can try the full version with a 14-days trial after registration. The price of the full version depends on the different modules and starts at €679 (for the license, billed annually).

For the present open-source version of SoapUI, you need a 1GHz or higher 32-bit or 64-bit processor.

You can find some official tutorials on the SoapUI website or their official YouTube channel.
Images: SoapUI