If you like survival games, you should give it a try to rust, the universe and game mechanics make it challenging and really fun to play.

Rust is an online, multiplayer, PvP, survival game developed by the independent game studio Facepunch Studios and released on February 2018 on PC and Mac and on May 2021 on XboxOne and PS4. Welcome to a place where nature has taken over, where the island will hunt you down, welcome to Rust. 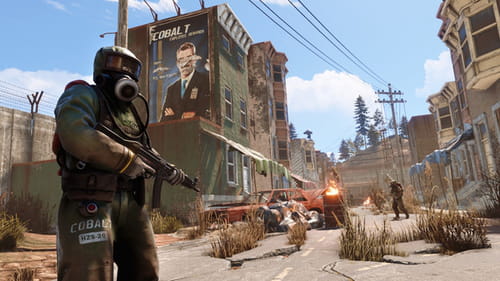 Does Rust have a solo mode ?

Rust does not have a solo mode, however, you can find some tutorials on the web that help you set up your own server.

If you like survival game check our article about Valheim or The Forest.