The Olympus FE-4010 digital camera comes with a recovery feature which allows users to recover accidentally deleted photos. In this article we will show you how to do so. 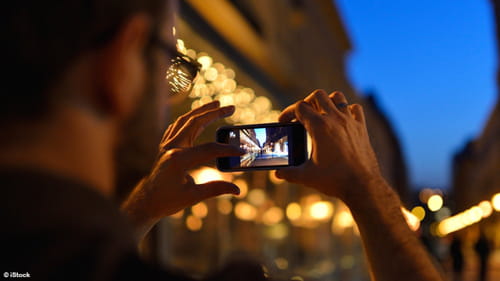 You can very often recover deleted pictures from a camera, memory card, PC or USB Memory stick. However, to increase the chances of being able to recover pictures after they have been deleted you should not save any new photos, files or data to it.

When you delete pictures (or any files) from a memory card or USB memory device the data itself isn’t deleted, just the file system pointers that say where the data for those files is located. The area where the deleted picture data was stored is also now marked as free space so it is available to the system for any new files to be written there instead.

If and when that happens, it is too late to recover your deleted pictures so it is important that new pictures or files aren’t saved to the memory card in the meantime.

One of the easiest ways to see if your deleted pictures can be recovered is to try some photo recovery software.

One tip is to try a demo version of a commercial product that will scan the memory card for deleted pictures and show you exactly what pictures can be recovered.
It will show if you can recover the deleted pictures or if it’s too late already.
Download Recover My Photos Software.

How to Recover Photos from Camera:

Related
This document, titled « How to Recover Deleted Photos from a Digital Camera », is available under the Creative Commons license. Any copy, reuse, or modification of the content should be sufficiently credited to CCM (ccm.net).
Previous