In the era of "Fake News," a more worrisome phenomenon has emerged: Deepfakes. They are videos aimed to completely deceive the viewer by showing celebrities and common people doing or saying things they never did. Thanks to the use of artificial intelligence, users can create hyperrealistic result , almost impossible to detect. 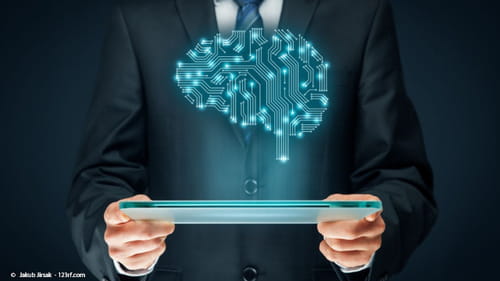 If you want to know everything about deepfake and why you should worry, read on.

What Is A Deepfake and Where Does It Come From?

Deepfake is a union of two words: deep learning, the learning system that uses artificial intelligence (AI) and 'fake' or false. 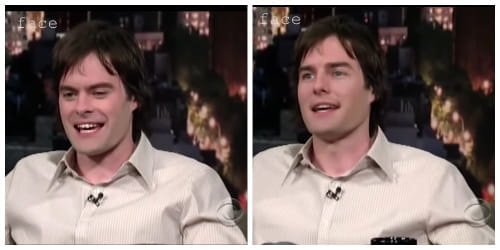 How Is A Deepfake Made?

Most surprising is the speed at which these techniques have advanced since they first appeared. At present, there are already numerous programs and applications available to anyone that allow you to create a Deepfake.

All that's required is to get hold of one of these softwares, compile videos of the person with whom you want to create the montage (something extremely simple, given the large amount of audiovisual content that internet users upload daily to networks), and Enter them in the program. Artificial intelligence studies the person's gestures and mimicry, extracts the images frame by frame - as if they were photographs - and creates in a few minutes a Deepfake video: the more the information entered into the program, the more realistic the Deepfake will appear.

Although at first this science fiction technology may seem fascinating, there are numerous risks involved. Although we have become accustomed to the circulation of false photos, many people still blindly trust the reality of the images they see to form their opinion about an event or a person. Can you imagine the potential impact of a Deepfake video? Specialists warn that Deepfake could be used for example to manipulate elections or cause social uprisings with videos that are actually fake.

On the other hand, do not think that Deepfakes are used only to embarrass known personalities: in several countries, including Mexico, they have already been used in extortion against individuals. This included those who who were contacted by the networks and then blackmailed with fake videos in which they appear for example naked or having sex: 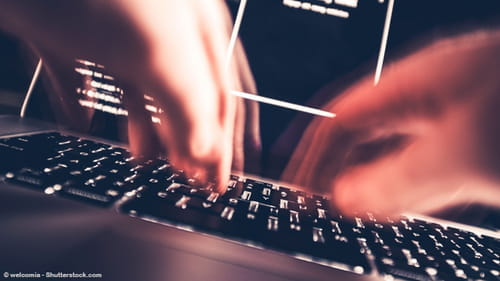 What Can You Do?

First of all, every time you receive a video in which something too incredible appears to be true, search the web for alternative and trusted sources (such as notable media sources) to verify. For example, in the case of politicians' speeches, any strongly worded or suspicious comments should be verified.

As for your own personal security, consider what information you upload to the network, and if you have the bad luck of being a victim of one of these blackmails, immediately report it to the police.

Related
This document, titled « What Is Deepfake? », is available under the Creative Commons license. Any copy, reuse, or modification of the content should be sufficiently credited to CCM (ccm.net).
Previous

How to get rid of Price Fountain

Thanks for the warning! "A stitch in time saves nine…" :)
super scary, but very important to know this is not only possible, but happening.
knowledge in advance enables one to be prepared thanks
this is scary