What is “cryptocurrency”? Cryptocurrency (also known as Crypto) is a virtual currency, meaning that it doesn’t have a physical support like paper money. It is a digital asset that is transferred following a peer-to-peer procedure, and not through a trusted third party, such as the banking system. Records of the coin ownership are registered in a computer database called “blockchain”. The blockchain includes the creation and the transfer of coins, as well as the transaction records, among others. It is secured thanks to a strong cryptography. In this article, we present a brief history of cryptocurrency. 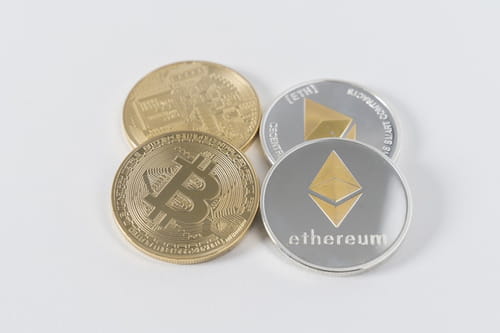 Note: This article is written for informative purposes and under no circumstances should be regarded as a solicitation to buying or selling cryptocurrencies.

How Does Cryptocurrency Work?

Being a digital currency means that cryptocurrency is a sequence of numbers and the ownership of this sequence is transferred from one person to another with no third-parties involved. Everything is written down in the blockchain - the process is usually finalized within several minutes. As we said above, the blockchain is public and secured by cryptography (a way of protecting information and communication with codes). However, as it is the invention of computer science, the subject can quickly become confusing for people who are not familiar with it. We will talk about it in details in another article.

In comparison, if you want to send money to someone following the traditional (banking) system, you make a request and the person receives the money. However, the link between those two events is not direct: in fact, your bank will verify if you have the necessary funds, will allow the transaction and will send the money - and later, the receiver’s bank will verify everything on their turn. There is a central treatment of your funds, carried out by a trusted third party, which is your bank.

A Brief History of Cryptocurrency

During the second half of the 90s, two major events occurred. The first one is the publication of the paper How to Make a Mint: the Cryptography of Anonymous Electronic Cash by the National Security Agency, including a description of a cryptocurrency system. It was first sent to an MIT mailing list. The second one is computer engineer Wei Dai’s paper on a virtual currency architecture called b-money. The paper talks about decentralization and anonymity protection, concepts that are still in the heart of cryptocurrency today. It was never used as an exchange currency.

This was followed by Nick Szabo’s description of bitgold (different from the later BitGold gold-based exchange). BitGold used a blockchain technology and required a proof of work function. This currency was never fully adopted by the public. 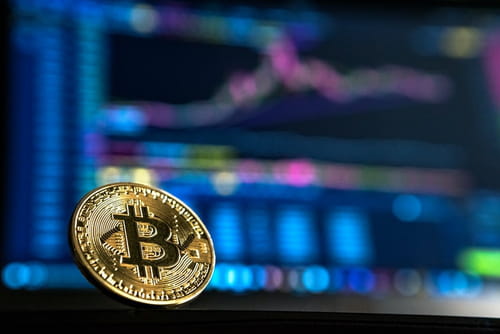 In 2009 the first decentralized cryptocurrency was created: Bitcoin. The person behind it is Satoshi Nakamoto - but the person (or maybe the group) behind Satoshi Nakamoto is still unknown to this day because it is in fact a pseudonym. They sent a white paper called Bitcoin - Peer-to-peer Electronic Cash System to a mailing list of people interested in cryptography. Combining decentralized control, user anonymity, record-keeping via a blockchain, and built-in scarcity, Bitcoin is considered as the first modern cryptocurrency.

After Bitcoin, things accelerated and other cryptocurrencies started to emerge: Namecoin, Litecoin, Peercoin, to name just a few. All those cryptocurrencies added something new to the original architecture, such as an evolution from cryptographic hash function towards a scrypt hash function, or attempts at formating a decentralized Domain Name System (with the goal of making internet censorship difficult).

The first Bitcoin exchanges debuted between cryptocurrency enthusiasts but expanded quickly: in 2012, WordPress agreed to payments in Bitcoin. Today, this tendency seems to continue its evolution, getting closer and closer to the wider public: there are thousands of videos and podcasts that aim to introduce everyone to the uses of cryptocurrencies.

On the other hand, many governments fear the lack of central control when it comes to cryptocurrencies, as well as the effects this could have on financial security. Thus, cryptocurrency regulations vary from country to another.

On an academic level, cryptocurrencies have become more and more popular among the Political science and Finance professors (you can find even classes on YouTube).

As a result of the ever growing popularity of the Bitcoin market and the quick-big-money stories that follow it, many scam services have seen the day. If you ever consider jumping on the cryptocurrency bandwagon, we recommend you to check whether an appealing website is scam or not, or read our dedicated article on how to avoid Bitcoin and cryptocurrency scams. 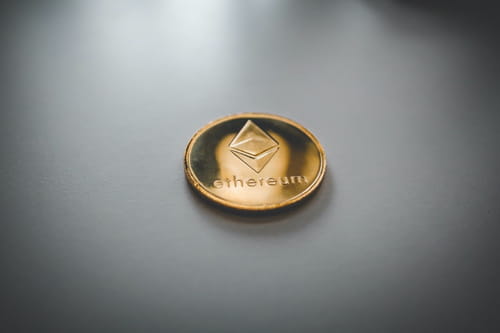 According to Wikipedia, the idea behind the cypherpunk (and not Cyberpunk) movement is “advocating widespread use of strong cryptography and privacy-enhancing technologies as a route to social and political change”. This movement became active in the late 1980s and initially, cypherpunks used to communicate through mailing lists. Sounds familiar ? Cypherpunks conceptualized the idea of a private currency that the government could not control - and this is the case of Nick Szabo implementing a proof of work function. This being said, we said that the answer to who is Satoshi Nakamoto is a mystery to this day - however, there are direct proofs that they were helped by cypherpunks such as Hal Finney (who tweeted about it). 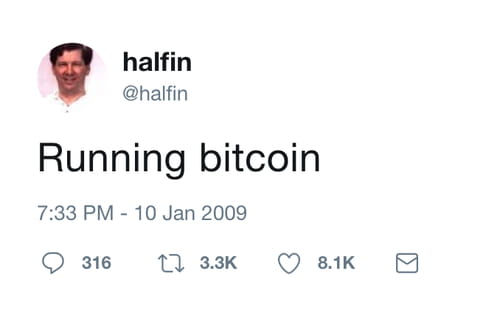 As we mentioned above, Bitcoin is far from being the only cryptocurrency - in fact, today there are over 4000 cryptocurrencies. Here are some of the most popular:


Images: Unsplash/Twitter
Sources: Money Crashers/Forbes/Bright Finance/Cryptoast/21 Million YouTube Channel/Wikipedia/WordPress/Bitcoin.org
Related
This document, titled « Brief History of Cryptocurrency », is available under the Creative Commons license. Any copy, reuse, or modification of the content should be sufficiently credited to CCM (ccm.net).
Previous

How to Declutter Your Digital Life?

How to Declutter Your Digital Life?
How to Improve Internet Privacy