In the Internet Archaeology rubric, we talk about some very familiar standards of the Internet that we often don't even notice. This time we would like to draw your attention to the menu icon. Have you ever paid attention to it? Funny fact, but in almost all interfaces it looks like a hamburger. In this article, you will find out why it has this image, does it have something to do with the air vent or with an actual hamburger and what are the origins of the menu icon. 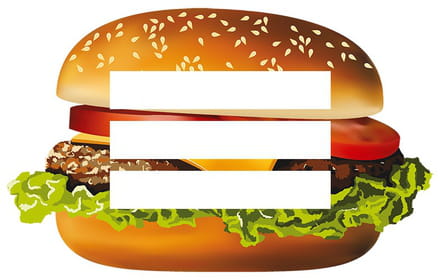 When you are visiting a website or using an app, you almost always have three horizontal lines icon, resembling a hamburger. Intuitively you might know that it’s the menu sign and if you click on it (in any digital interface), you most probably, will access the menu. The funny fact is that designers started using the three parallel bars so long ago that almost no one remembers their history.

Apparently, the hamburger icon first appeared in the interface of the Xerox Star workstation, in 1981. The icon was created by Norman Cox, who was in charge of designing the whole interface.

«I designed that symbol many years ago as a "container" for contextual menu choices. It would be somewhat equivalent to the context menu we use today when clicking over objects with the right mouse button. Its graphic design was meant to be very "road sign" simple, functionally memorable, and mimic the look of the resulting displayed menu list. With so few pixels to work with, it had to be very distinct, yet simple. I think we only had 16x16 pixels to render the image. (or possibly 13x13... can't remember exactly). An interesting inside joke... we used to tell potential users that the image was an "air vent" to keep the window cool. It usually got a chuckle, and made the mark much more memorable»,– wrote Norm Cox, the designer of the icon. 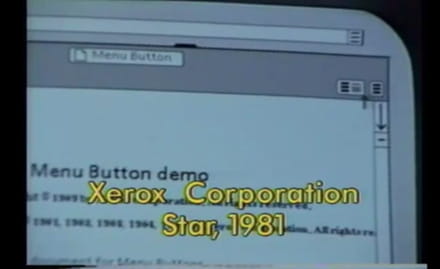 Today the former Xerox designer heads his own studio and has 29 patents in the field of graphic design. As Cox explains, it's important to him that designers study the history of interfaces and understand what's behind the simplest elements that many of us use automatically nowadays.

Related
This document, titled « Why Does the Menu Icon Look Like a Hamburger? », is available under the Creative Commons license. Any copy, reuse, or modification of the content should be sufficiently credited to CCM (ccm.net).
Previous

Search Icon: Does Sherlock Holmes Have Something To Do With It?

History Of The First Email

Search Icon: Does Sherlock Holmes Have Something To Do With It?
History Of The First Email