A given transmission on a communication channel between two machines can occur in several different ways. The transmission is characterized by the direction of the exchanges, the transmission mode, or the number of bits sent simultaneously, and the synchronization between the transmitter and receiver. 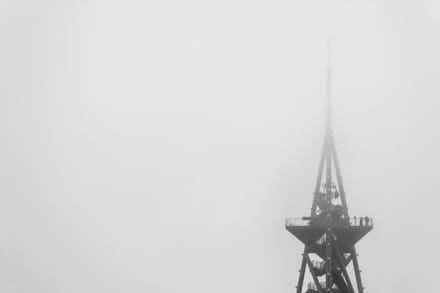 The transmission mode refers to the number of elementary units of information (bits) that can be simultaneously translated by the communications channel. In fact, recent processors (and, therefore, computers in general) never process a single bit at a time.

These channels may be:

Since the conductive wires are close to each other in the ribbon cable, interference can occur (particularly at high speeds), and degrade the signal quality.

In a serial connection, the data is sent one bit at a time over the transmission channel. However, because most processors process data in parallel, the transmitter needs to transform incoming parallel data into serial data and the receiver needs to do the opposite:

These operations are performed by a communications controller (normally a UART, or a Universal Asynchronous Receiver Transmitter) chip.

The parallel-serial transformation is performed using a shift register. The shift register, working together with a clock, will shift the register (containing all of the data presented in parallel) by one position to the left and, then, transmit the most significant bit (the leftmost one) and so on:

The serial-parallel transformation is done in almost the same way using a shift register. The shift register shifts the register by one position to the left each time a bit is received and, then, transmits the entire register in parallel when it is full:

Given the problems that arise with a parallel-type connection, serial connections are normally used. However, because a single wire transports the information, the problem is how to synchronize the transmitter and receiver. In other words, the receiver can not necessarily distinguish the characters (or more generally the bit sequences) because the bits are sent one after the other.

During synchronous transmission, the bits are sent successively with no separation between each character, so it is necessary to insert synchronization elements: this is called character-level synchronization.

Related
This document, titled « Data Transmission - Transmission Modes », is available under the Creative Commons license. Any copy, reuse, or modification of the content should be sufficiently credited to CCM (ccm.net).
Previous