One of the best media players on the market!

GOM Player is a media player available for Windows and Mac (beta version). It was developed by Gretech and was initially released in 2003. GOM Player comes with several pre-installed audio and video codecs and aims to offer users the possibility to play all kinds of videos. In this article, we discuss some of the player’s key features, as well as some additional information. 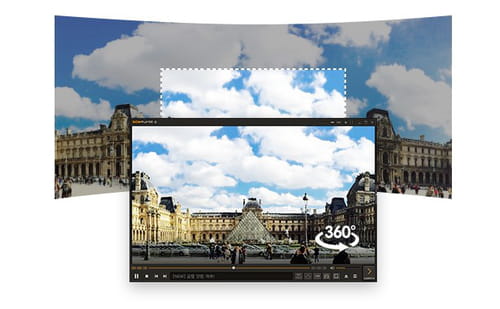 Here are some of the GOM Player’s main features:

It seems that the app has no history of security issues or abusive data collecting. However, you should keep in mind that GOM Player will try to install third-party apps when you first install it, so you might want to pay attention and decline them. As always, we recommend reading the official Privacy policy in order to take note of the way GOM Player uses your data.

You can download and use this player for free, however, it contains ads. There is also a paid Premium version that can be found on the publisher’s website that is ad-free.

The version linked to this page requires Windows 7/8/10. For the Mac version, you need MacOS X 10.13 or later.
Image: GOM Player