Disclaimer: Since 2016 Apple has not been updating QuickTime for Windows, but you can still download and install QuickTime here.

QuickTime is a multimedia player with easy and user-friendly interface, developed by Apple. This program is composed of several elements such as DivX codec and Streambox allowing users to quickly play video files and create their own content in DivX video. 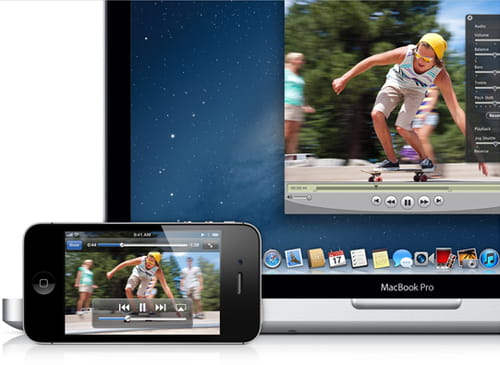