Gambas
Download
Download Open Source (12.16 MB)
Linux - English
Programming languages are very useful tools. Requiring initiation knowledge of software development from users, tools have to be efficient and easy to handle. Gambas is one of the most efficient programs that can be used as a compiler, an archiver, a scripter, an interpreter, a development environment with several extension components. 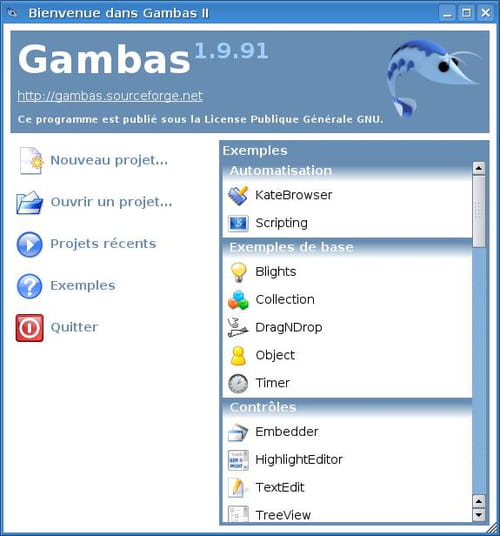