Magic Piano by Smule
Download
Download Freeware
iPhone - English
Magic Piano by Smule is an application that enables its users to play a song with a piano just by tapping on the beams of light scrolling down on the iPhone screen. It offers a rich database where users can select a song to play, add new songs and even buy some with real money thanks to weekly, monthly or annually subscription. 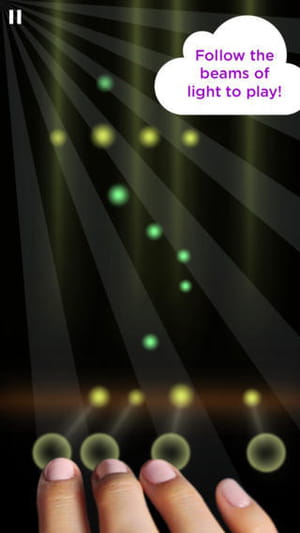 Latest update on July 2, 2014 at 08:10 AM.
My cousin has it but I don't but I want it
Awesome.!!!!
because little children get inspired by playing the piano
Good
View all 13 comments